Actor John Stamos charged with driving under the influence 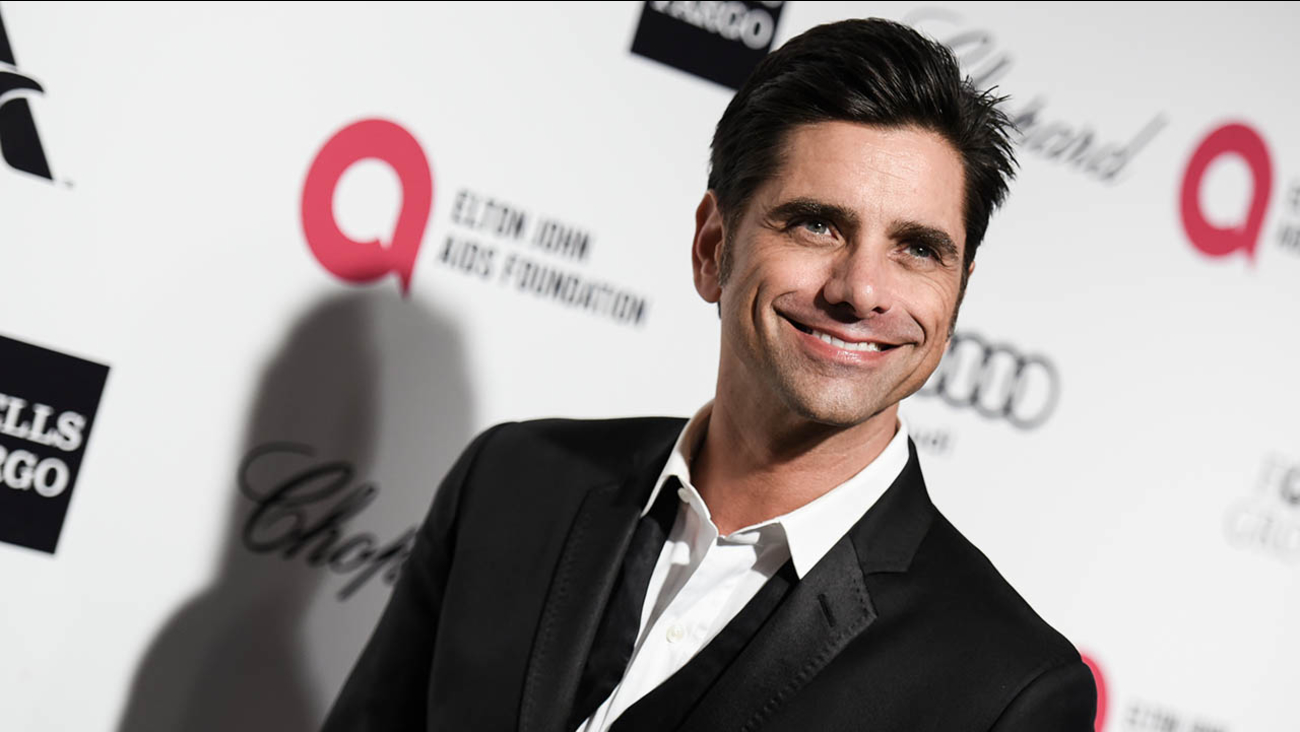 LOS ANGELES -- Prosecutors have charged John Stamos with driving under the influence of drugs after his arrest earlier this year in Beverly Hills.

The "Full House" star was arrested on suspicion of driving under the influence by Beverly Hills police on June 12. He was charged Wednesday and the case was announced Thursday by Los Angeles prosecutors.

The charging document does not identify the drug Stamos was allegedly using.

Stamos was hospitalized for a possible medical condition after he was stopped, and police said officers had determined he was driving while impaired.

The 52-year-old actor now stars in the Fox series "Grandfathered." ''Full House" aired on ABC from 1987 to 1995 and is scheduled to be rebooted by Netflix next year.