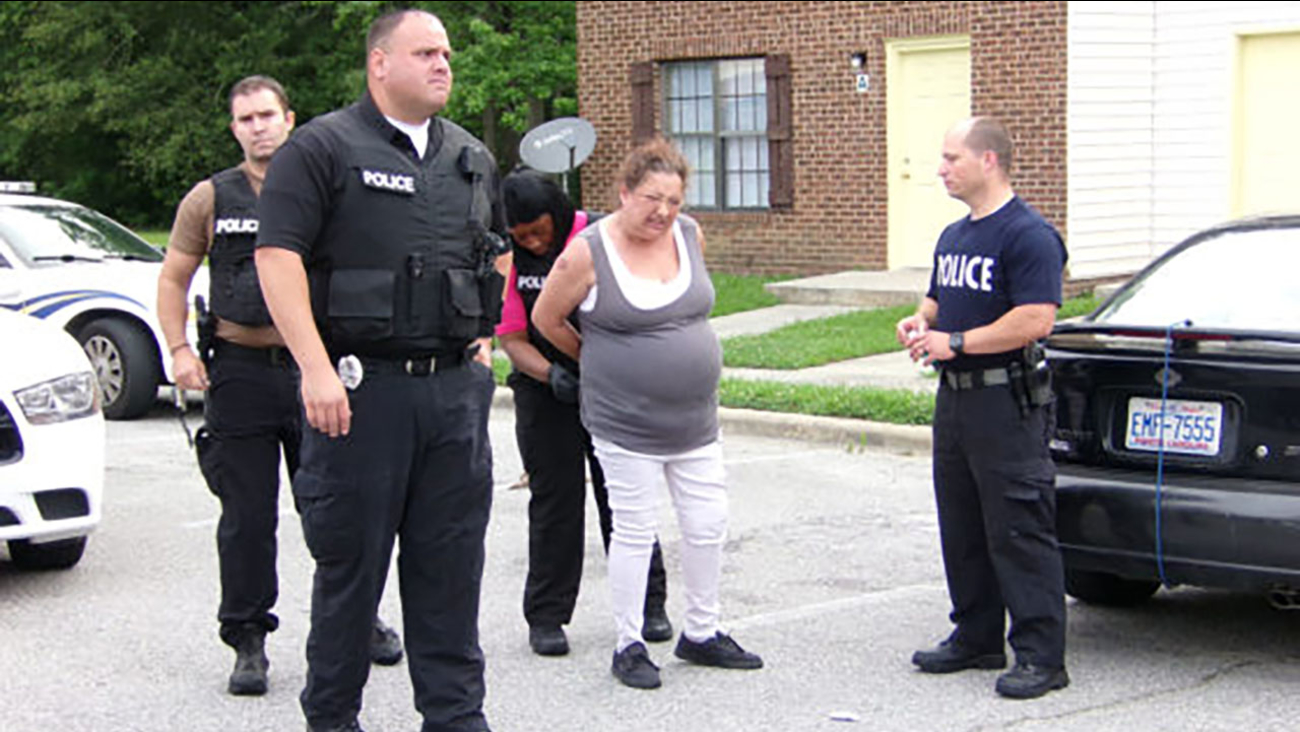 "There is no room in our town for drugs," said Anderson. We are trying to make it a better town for our citizens. We are not going to tolerate it. Clean up or this is how it's got to be."
Report a correction or typo
Related topics:
johnston countyillegal drugsarrestdrug arrestdrug bustdrugdrugs
Copyright © 2022 WTVD-TV. All Rights Reserved.
TOP STORIES
LIVE: Snow moving out, windy and cold conditions settling in
New study highlights where you are most likely to catch COVID-19
NC man denied life-saving kidney transplant over vaccination status
Widow delivers heart-wrenching eulogy for NYPD detective
In wake of Pittsburgh bridge collapse, how safe are NC's bridges?
Restaurants, battered by wintry weather, hope business stays brisk
News & Observer: There are 54,000 possible Cook Out combos
Show More
Cooper vetoes bill that would push NC primary to June 7
How many times can I reuse my N95 mask?
10 injured in PA bridge collapse; human chain formed to help
Decades after TV anchor disappears, convicted rapist denies connection
LATEST: Breakthrough cases make up 37% of new COVID infections
More TOP STORIES News