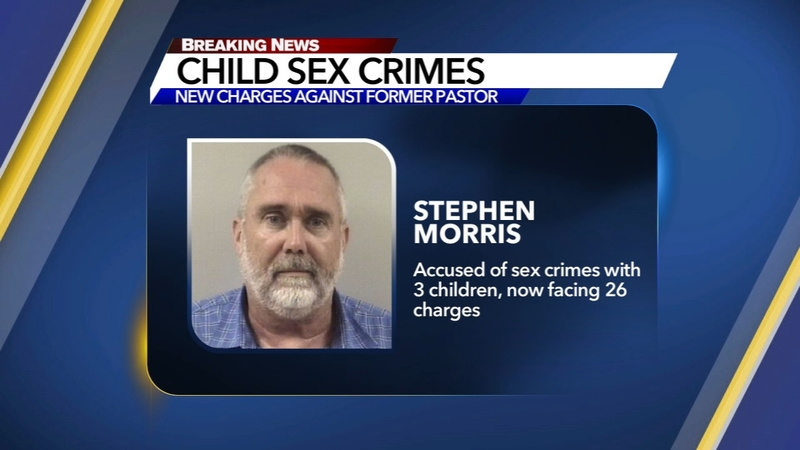 According to court documents retrieved by the Johnston County Report, the Rev. Stephen Arthur Morris, 61, was accused of sex crimes with two more victims younger than 13.

Morris was the pastor at Oliver's Grove Baptist Church on Highway 301 South of Four Oaks before being arrested in July. He resigned the same day as his arrest.

In July, it was reported that Morris was accused of statutory rape with a 13-year-old between June 2013 and June 2014.