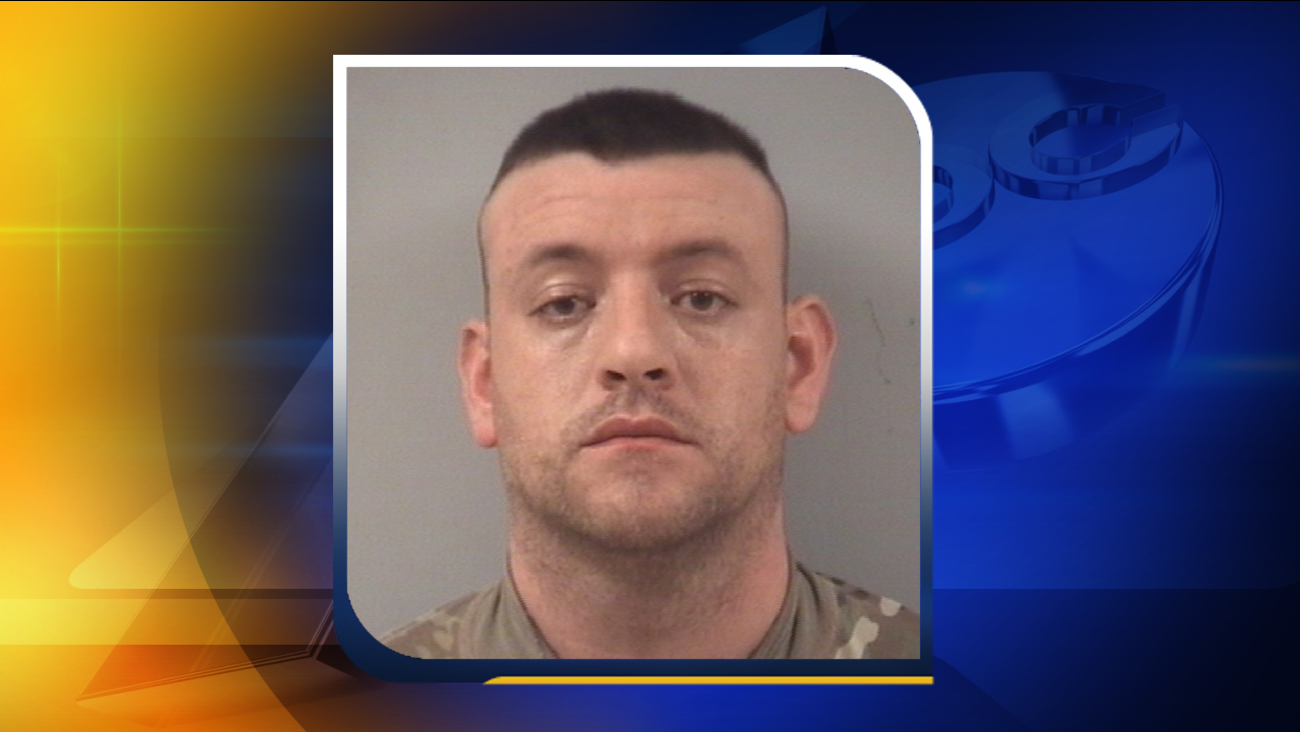 WTSB News reported that Michael Shea Gaylor, 31, was arrested on Wednesday for impersonating a police officer during two unrelated incidents.

Authorities found out that Gaylor, from Micro, also tried to pull over an off-duty Smithfield police officer one day before his arrest.

It happened on Tuesday near I-95 near Kenly. Johnston County Sheriff's Captain A.C. Strickland said the off-duty officer was traveling southbound when Gaylor allegedly pulled beside the real officer.

Gaylor turned on an interior light in his car, displayed a badge, and motioned for the real officer to stop.

The off-duty officer, in his own personal vehicle, pulled behind Gaylor and took down his plate number. When the two vehicles stopped, Gaylor reportedly produced a badge and gun and said he was a Wilson police officer.

The real officer identified himself and Gaylor rushed back to his car and left. The officer reported the incident on Thursday after seeing Gaylor's story on the WTSB website about his two other alleged impersonations.

Gaylor is now charged with three counts of impersonation of a law enforcement officer.

Police say Gaylor presented himself as a federal law enforcement officer with a badge, gun, and handcuffs at Boykin Motors in Smithfield on Wednesday. Later that day, he attempted to pull a woman over in southern Wilson County.

When Kenly Police stopped Gaylor in Johnston County, they found a gun and a security badge. Gaylor told authorities he was a former security guard.