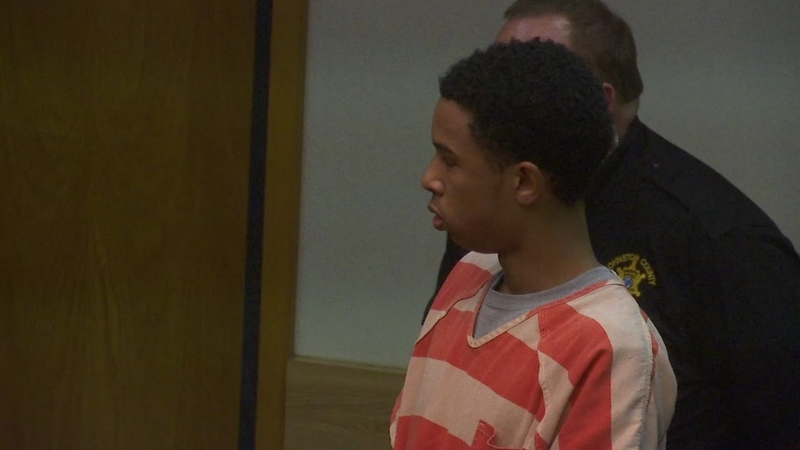 JOHNSTON COUNTY, N.C. (WTVD) -- Clayton police confirmed that they have arrested and charged a man in connection to the teacher who was attacked on the greenway.

Needham appeared in court on Friday afternoon and asked for a court-appointed attorney.

If convicted, he could face up to 52 months in prison. 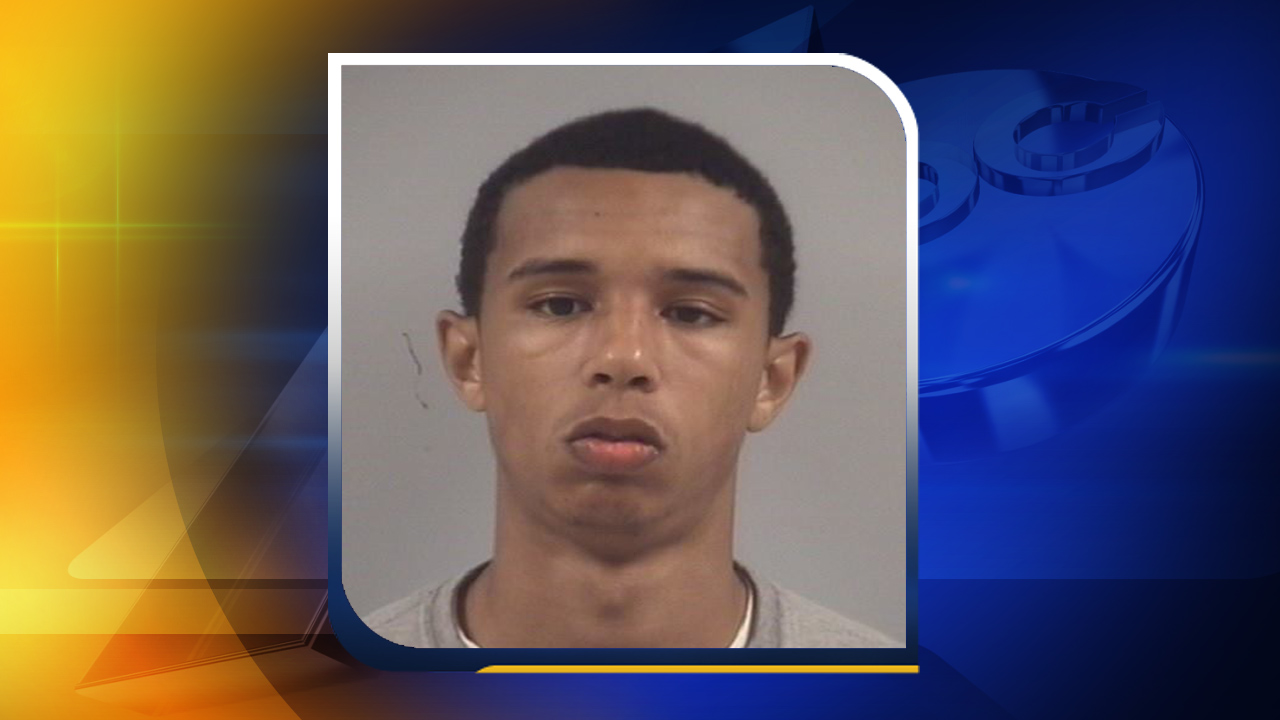 In a Facebook post, Smith provided vivid details of the incident. He said it happened at 3:30 in the afternoon, when two men approached him from behind, threw him down, beat him up, and stole his phone, credit cards and keys.

"I will probably never walk on it or any greenway or trail ever again," Smith said.

After hearing of the attack, Inna Smith and Ashley Fieldhammer, both who have children less than a year old, are taking precautions.

"We both walk on that greenway area all the time. And so definitely don't feel safe anymore," Smith said.

Thursday afternoon, the pair stuck to a nearby neighborhood for their stroll. Fieldhammer is now carrying mace to protect herself.

"We definitely changed the way that we go out now. We stay near the houses, we don't go out in the woods on the trail anymore. We're just a little more aware," said Fieldhammer.

Smith added in his post, "...in just about a minute, my life was forever changed."

He plans to return to his job as an English teacher at Cleveland High in Clayton either Friday or Monday.

"It was a serious injury and of course a very traumatic event for him. And we're cognizant of the fact that greenways are a concern for a lot of people. Because they hear horror stories of what happens in other greenways. And they want to know they can walk on a greenway, take their dog, ride a bicycle," Clayton Police Chief Blair Myhand said.

Police said this incident is very abnormal for that area.

Clayton Police took time to look back through the past 5 years of police reports and there has only been one other incident reported on that section between Lombard & Amelia Church Road. It was an unfounded larceny reported in April 2018.

In all, from 2013 to 2018, on both the Sam's Branch Greenway and the Clayton Riverwalk on the Neuse - there were 3 dog complaints, 2 reports of damage to construction equipment, one report of items missing from a car in the Greenway parking lot, one misdemeanor assault in which the victim and suspect knew each other, and one incident in which 2 people were charged with smoking marijuana.