'I know it was me:' Prosecutors roll out interrogation tape in triple murder trial 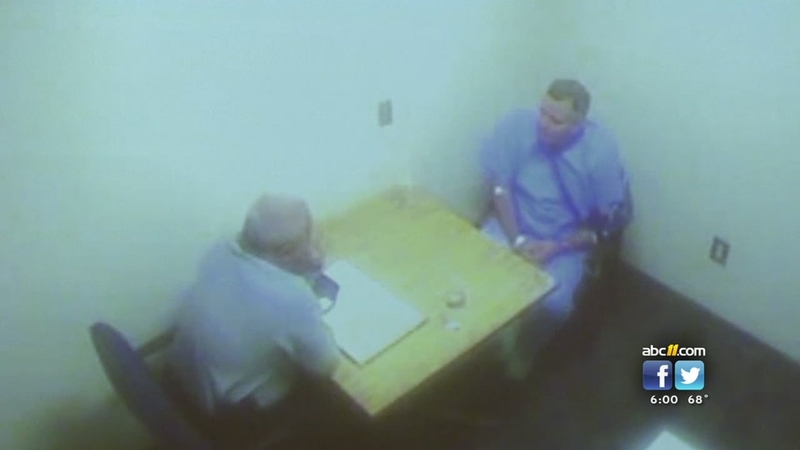 RALEIGH, N.C. (WTVD) -- The prosecution presented its strongest evidence against Jon Sander in the Wake County triple murder trial on Wednesday: A taped interview with investigators.

"I just went blank and the last thing I remember was seeing Sandy laying on the floor," Sander said in the tape. "It was all just a blur. I know it was me. I know I did whatever happened, I know it was me."

In the video, Sander explained that he had been drinking heavily that day and had six or seven pints at a Wake Forest bar.

'I went completely blank," he said to an investigator. "I went into a crazy blackout."

When Sander was asked who Sandy Mazzella is, he responded, "That's the person that made me snap tonight."

He said Mazzella, his former business partner, and next-door neighbor had been taunting him, and he took action.

Sander said his anger was festering. Mazzella's teenage daughter had accused Sander of touching her inappropriately, and that weighed on him.

"I'm going to be arrested and I'm going to spend the rest of my life in jail fighting until I get killed because child molesters are the worst people to get abused in jail," Sander said in the tape.

Sander has since pleaded not guilty to the crimes, and his defense team said Sander will likely testify in his own defense.

Prosecutors have spent the last seven days presenting evidence and trying to convince jurors that Sander--a friend, neighbor and business partner of the Mazzellases --took a shotgun and murdered three of them, Sandy, his wife, Stephenie, and his mom, Elaine, in March 2016.
The trial is set to resume at 9:30 a.m. Thursday. ABC11 will continue to live stream the trial online.