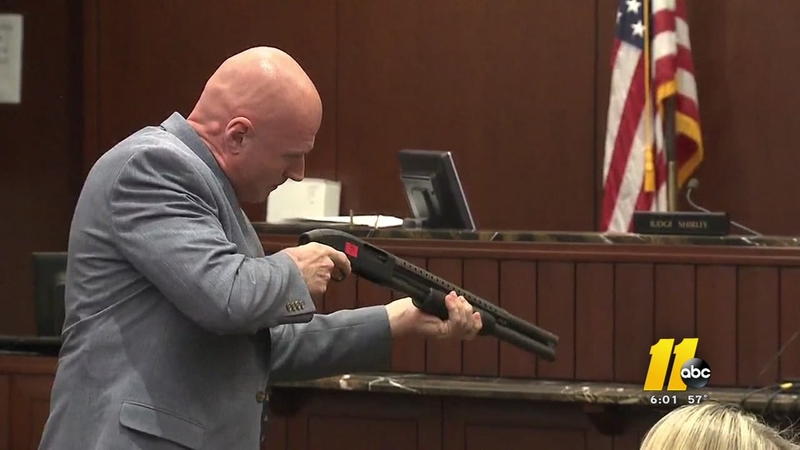 Friday afternoon, the judge charged the jury in the triple-murder case against Jon Sander.

He is facing the death penalty.

"It's not rage in this case, it's revenge." the prosecution asserted, arguing that Sander intentionally killed his neighbors, Sandy Mazzella, his wife, Stephenie Mazzella, and, Sandy's mother, Elaine Mazzella, in March 2016.
.
Relatives were in the courtroom for closing arguments. They were seen crying and embracing one another when the prosecution rested its case in what has been a long and emotionally draining trial.

"Two minutes was all Sandy Mazzella had to try and protect his family," said prosecutor Melanie Shekita.

The prosecution said Sander was on a mission for revenge. The relationship between the men had soured.

"He knew what he was doing. He intended to do it and each time he racked this shotgun, he had a chance to stop," Shekita said. 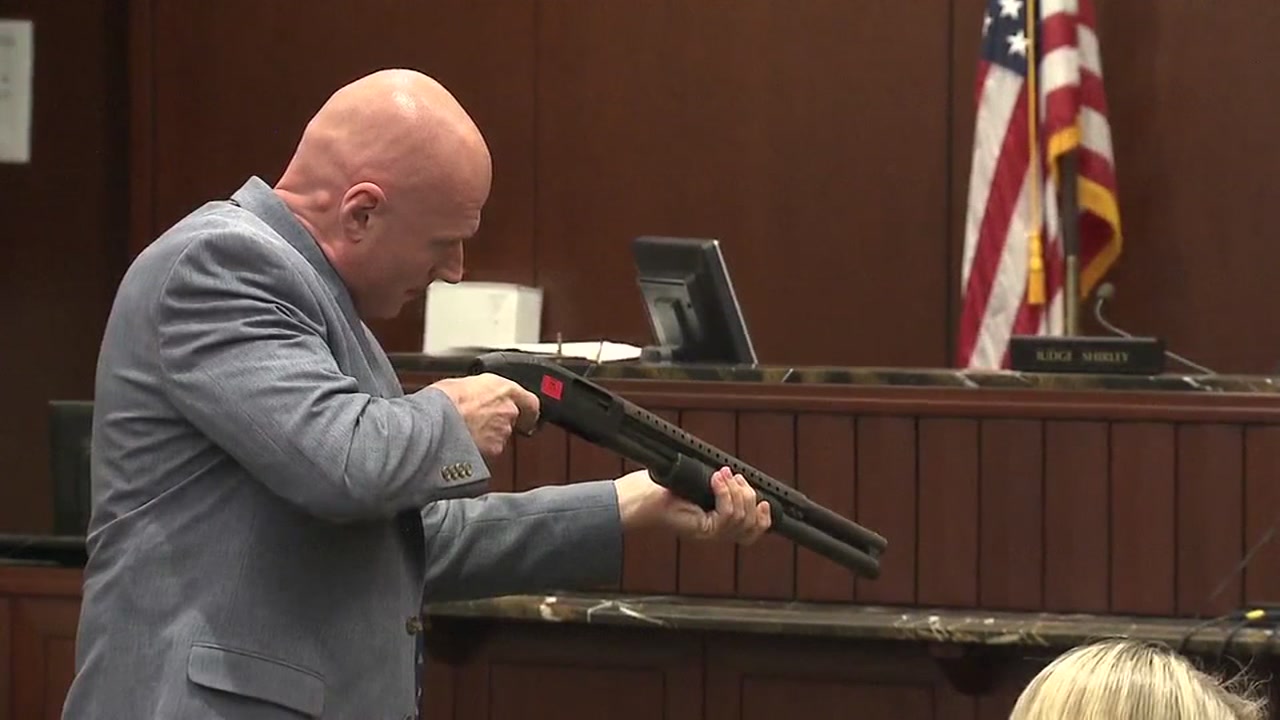 The defense argued to the jury that Sander was not thinking rationally.

"Was he in a cool state of blood when he entered that house and started that carnage?" questioned Sander's attorney Tommy Manning.

The defense maintains the killings were not premeditated.

"You have to look into a defendant's mind right after, in the ensuing hours, after a major event," Manning said.

Before 10:30 a.m. Friday, Sander's defense team rested its case. That came after less than two days of testimony for the defense.

The prosecution, on the other hand, spent nine days calling witnesses and trying to prove beyond a shadow of a doubt that Sander used a shotgun to kill his three neighbors.

Prosecutors spent nearly two weeks going through evidence and having witnesses testify against Sander. They even played an hours-long video where Sander himself described to investigators how and why he killed his neighbors.

Sander now said that confession was not true. He said Sal Mazzella, the patriarch of the Mazzella family, is the real perpetrator of the 2016 slayings.

Thursday, Sander's wife took the stand to defend her husband. Sander was scheduled to testify, but when a judge asked him if he was going to take the stand he said, "I don't need to testify; the truth will come out."