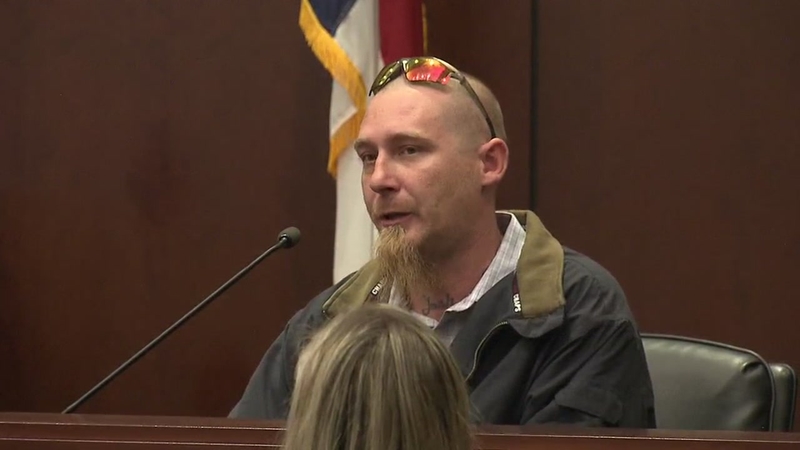 RALEIGH, N.C. (WTVD) -- As the prosecution winds down its case in the capital triple murder trial of a Wake County man, a bevy of witnesses was called to the stand Tuesday.

The last witness of the day was a bartender at Buffalo Brothers in Wake Forest at the time of the murders in March 2016.

Michelle Garner told jurors that the accused, Jon Sander, was a regular customer who often drank a lot of beer.

She said that on the afternoon of March 25, 2016, just before the shotgun slayings, Sander was getting ready to leave the bar when he told her something.

A digital forensics expert will return to the stand when the triple murder trial of Jonathan Sander resumes Tuesday.

"He just said that, thanked me for taking care of him and his family and that I would never see him again. And I just gave him a hug and told him to go home and go to bed. You'll be OK," Garner testified.

Less than three hours later, Sandy Mazzella, his wife, Stephenie, and his mother, Elaine, were gunned down at their home in the Clear Springs neighborhood near Wake Forest. 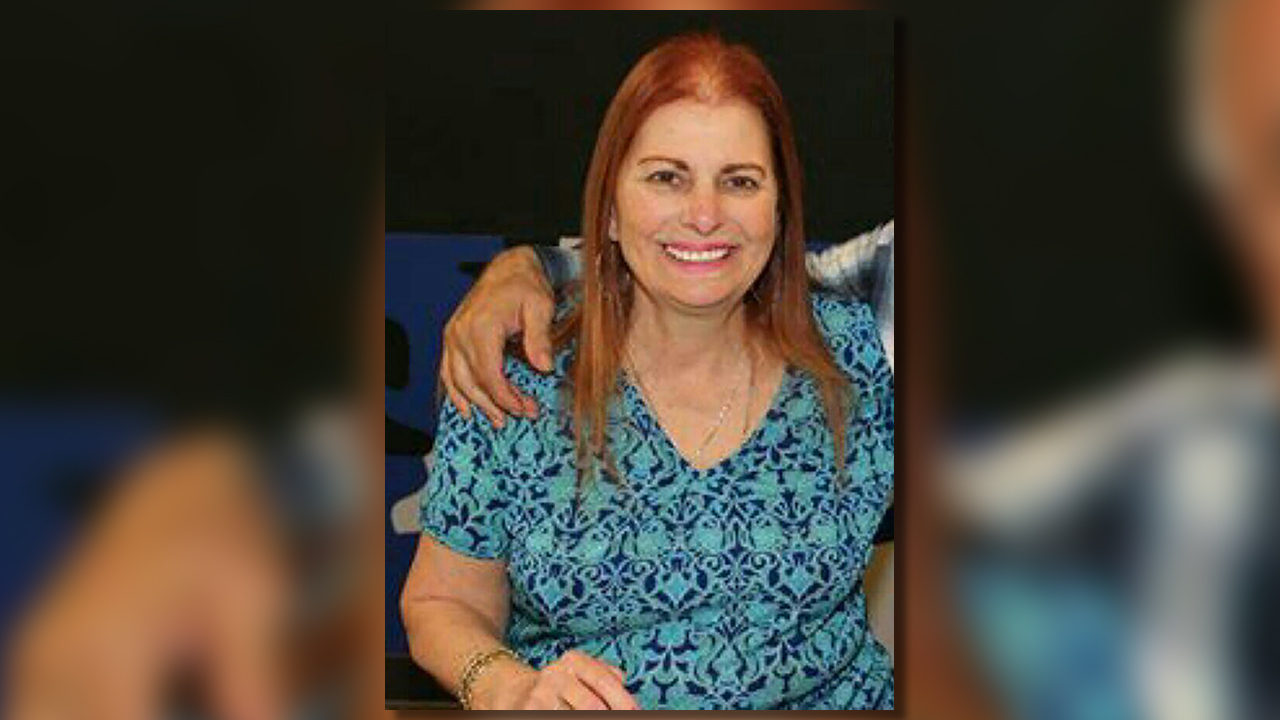 Courtesy of the Mazzella family

Sander's attorney, however, said at the beginning of the trial that Sander would take the stand to tell jurors he didn't kill anyone.

But before that happens, prosecutors have to wrap up the state's evidence.

Jurors have not yet heard the confession and that could happen Wednesday after jurors view a couple of videos including one of Sander at Buffalo Brothers the day of the murders.

Also testifying Monday was a man who once worked for the landscaping company run by Mazzella and Sanders.

Gene Autrey said he was close to Mazzella but not Sander and remained friends with Mazzella even after he left the company.

So he, like so many others who have testified, said he was well aware that the relationships between the Sander and Mazzella families had been fractured for months because of both business and personal issues.

He said Mazzella even feared for his life.

When asked how he knew he responded, "He pretty much, he told me he was scared..."

He also read a text from Mazzella sent to him two weeks prior to the killings.

"I got to get my family out of our current location before he is dead or I'm dead," he quoted Mazzella's text.

Around that same time, he told jurors, the Mazzellases' then 14-year old daughter came to his home for a sleepover.

During a game of tag, a young boy touched her inappropriately.

She reported it to Autrey who said he scolded the boy then praised the girl for telling him.

He said he went on to tell her that she should always report to adults incidents like the one that had just happened.

That's when he said her eyes lit up.

"That face. It was like she just realized that something's wrong and she just didn't know until that point," Autrey told jurors.

A short time later, she texted her mom saying that Sander had inappropriately touched her weeks earlier.

Autrey said Mazzella told him they were going to immediately call police.

He told them to wait.

"They told me they were moving that following week. And I just advised them just with the problems staying side-by-side, take care of that when you don't have to look at each other every morning," he advised.

They ignored that advice and called police who confronted Sander about the allegation.

And in a poignant moment, Autrey talked about the Friday the Mazzellases were killed, saying he was supposed to be at their house that afternoon.

It prompted this exchange with lead prosecutor Melanie Shakita who asked, "Why were you going to see them that Friday?"

Autrey replied, "I was going to help them pack and move."

Shakita then asked, "Did you go over to his house that day?"

Autrey slowly shook his head from side to side then dropped his face toward his lap.

And Shakita asked, "And why not?"

Autrey continued to shake his head and said, "It didn't feel right."

Jurors also saw cell-phone videos shot by Sander's wife, Lori. In them, she expressed fear of Sandy Mazzella as well as Stephenie Mazzella's brother, who was living in a camper in the couple's driveway.

In one, she is coming into the neighborhood saying, "Driving up the street to my home. Hopefully, there's no problems. I'm really scared because Sandy been menacing around his yard and just kind of like being horrible."

Later in the same video, she says, "I'm really scared right now because Sandy I know carries a gun with him. I don't feel safe in my house anymore. I have three children to worry about."

In another video, Lori and Jon Sander can be heard talking about Stephenie Mazzella's brother, who is playing loud music they told police was to annoy them.

At one point you could see him in the driveway.

And while you couldn't see exactly what he was doing the Sanderses thought he had a gun.

"Call the police. He's aiming a gun. That's a gun. Is that a gun? I think that's a gun," Lori Sander can be heard saying to her husband in the video.

Prosecutors could play the recording of what investigators say is Sander's confession as soon as Wednesday.