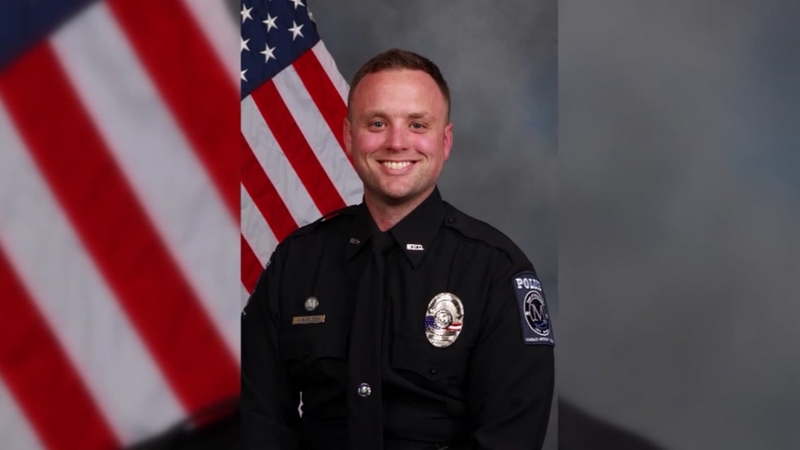 Sheldon, 32, was taken to the hospital but died from his injuries, police told WSOC.

Sheldon served with the Mooresville Police Department for six years.

According to WSOC, investigators said the Aldana went to an apartment complex two miles away, where officers found him dead from a self-inflicted gunshot wound.

Chief identifies suspect as 28-year-old Michael Yovany Aldana.
Chief says Aldana left the scene after the incident and was found dead in a nearby apartment from a self-inflicted gun shot wound. @wsoctv pic.twitter.com/0LJP99yk9p