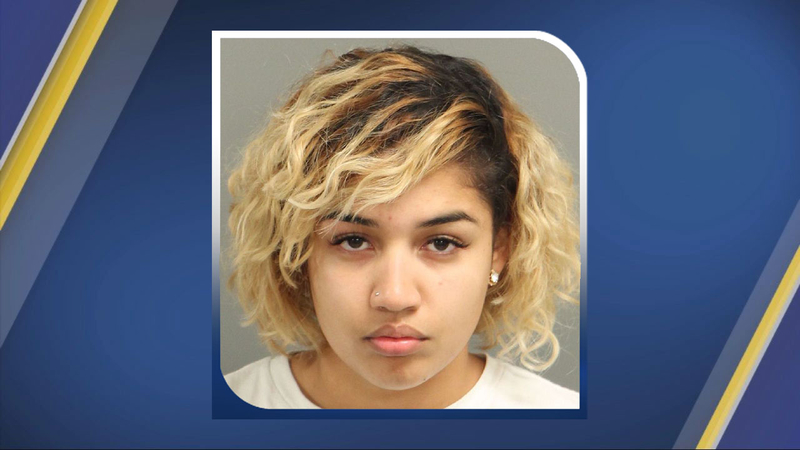 RALEIGH, N.C. (WTVD) -- A 20-year Raleigh woman has been charged in connection with the deadly shooting in the parking lot of the Mambo 69 Nightclub in Raleigh.

Osmairin Rafealina Santana-Nunez was charged with accessory to murder after the fact. She is now in the Wake County Detention Center.

On Nov. 16., officers were dispatched to the scene in the 2200 block of New Hope Church Road just before 2:30 a.m. but were unable to find a victim.
Just after 3 a.m., 21-year-old Jose Almando Blanco Colon walked into WakeMed with a gunshot wound. He did not survive his injuries. 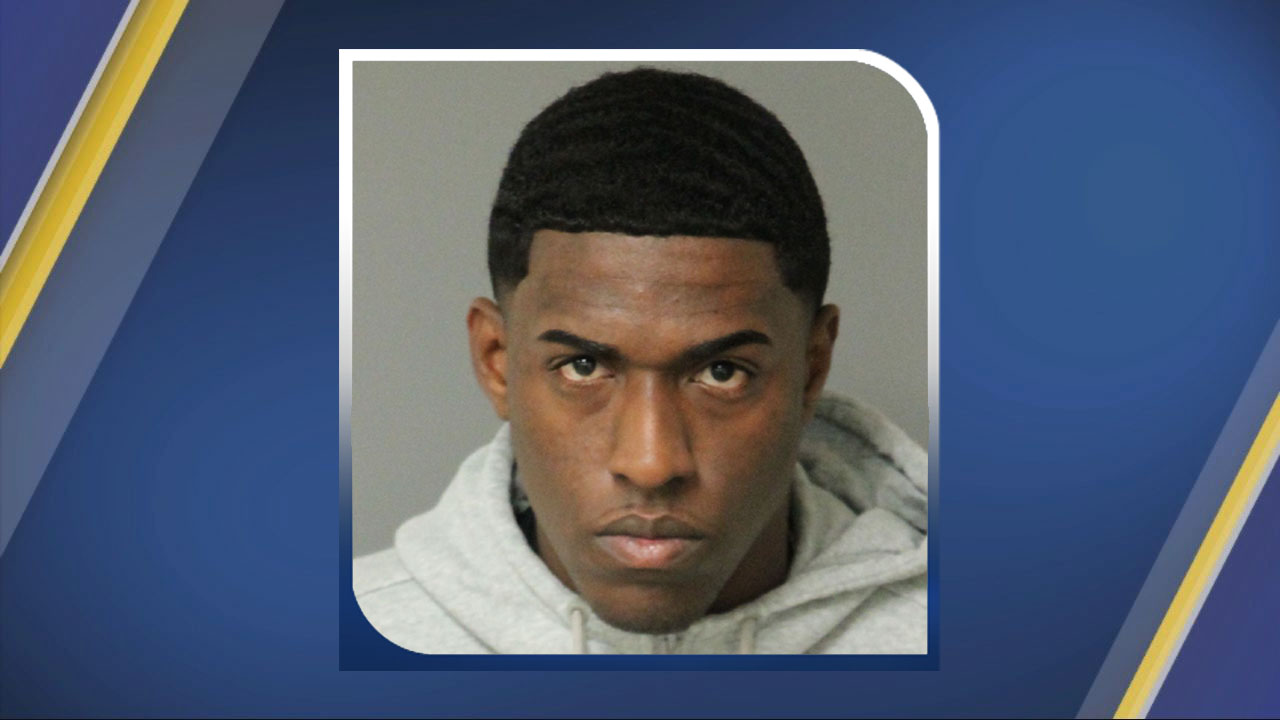 Seymour Johnson Air Force Base in Goldsboro identified Gonzalez as a Senior Airman stationed at the base.