One driver charged with DWI, the other driver cited in Fayetteville crash that killed 7-year-old boy 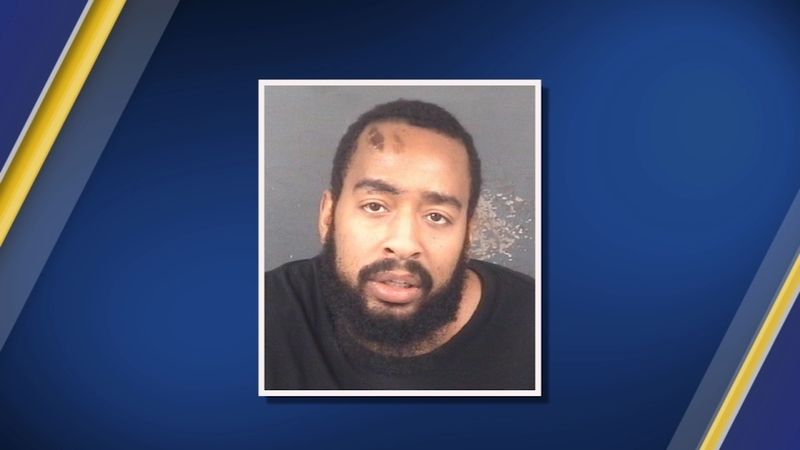 FAYETTEVILLE, N.C. (WTVD) -- A man has been charged with DWI in a crash that left a 7-year-old boy dead in Fayetteville earlier this month.

The crash happened on Dec. 9.

"We started praying there on the spot for them, for their families that they would get through this rough time," Leggett said.

The two drivers, as well as a 7-year-old boy and 9-year-old boy who were in the car with Figaro, were taken to Cape Fear Valley Medical Center with serious injuries.

RELATED: Child, 3 others seriously injured in Fayetteville crash, police say
Figaro was cited for failing to yield the right of way.

Resident Ronald Lavender said the city should install a light.