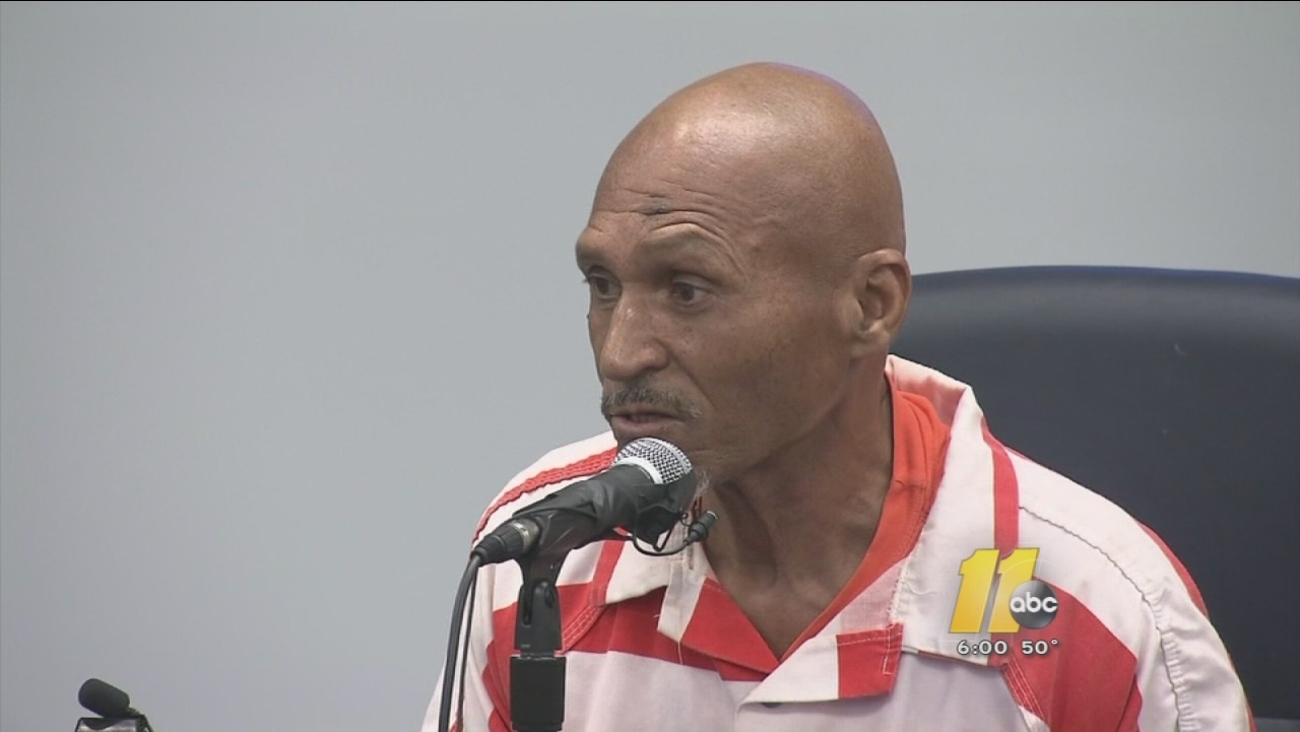 WTVD
FAYETTEVILLE -- The lawyer for a man who has been in prison for 36 years after being convicted of two murder charges says a prosecutor agrees his client is innocent.

David told the newspaper he can't confirm his comments because he is not allowed to talk about the case before it is finished.

Mumma says fingerprints at the scene of the killing don't match Sledge and DNA found on the victim is not Sledge's DNA.