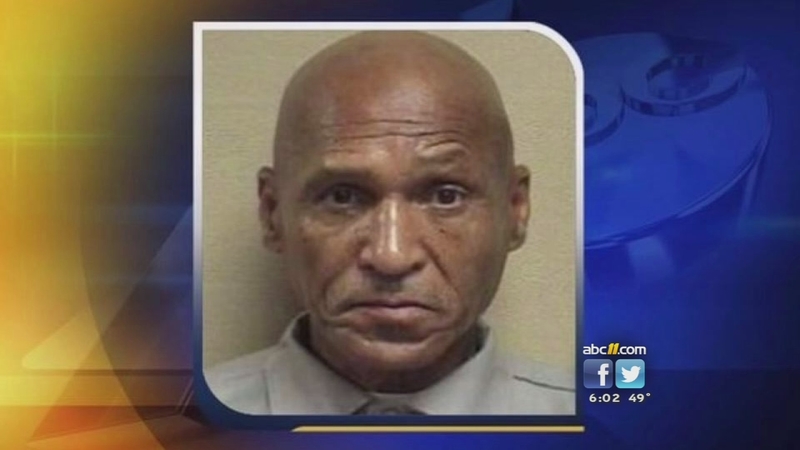 RALEIGH (WTVD) -- The North Carolina Innocence Inquiry Commission began a three-day hearing Wednesday in the case of a 70-year-old man who claims he did not kill a mother and her daughter in 1976.

Joseph Sledge has spent more than half his life in prison.

Eight members of the commission will hear evidence, and if they agree that Sledge's claim merits further review, a three-judge panel will then determine whether he should be freed and exonerated.

Sledge escaped from a prison in Elizabethtown after an argument with another inmate in 1976. Josephine and Ailene Davis were stabbed to death on the same night.

New testimony uncovered by the NC Innocence Inquiry Commission at the hearing showed there were possible murder suspects overlooked during the initial investigation.

DNA and forensic experts testified Thursday before the Innocence Inquiry Commission, that none of the physical evidence collected from the crime scene can be traced back to the Joseph Sledge.

Getting that physical evidence into testing was a challenge, considering it was thought missing for years.

Commission investigators testified they found boxes of key evidence -- 97 latent fingerprints and palm prints, the victims' dresses and slips, notebooks of handwritten notes and post-conviction letters and documents- tucked away in different areas of the Bladen County

Sheriff's Office. Some of the evidence had been stored off-site in metal containers that reached well over 120 degrees in the summer, said investigator Sharon Stellato.

Stellato told commissioners Bladen County's former sheriff and other deputies were unaware of the location of evidence related to Sledge's case, and did not know the conditions in which it was stored could be damaging.

"They stated they had not searched them, that they had been locked for some time and that they didn't have keys to the lock- to any of the locks," explained Stellato in regards to storage locker she and other commission investigators found in the sheriff's office gun vault in the summer of 2013.

"In one of the lockers, there was a package labeled 'Sledge,'" said Stellato. "That package was returned from the State Bureau of Investigation. It contained 97 latent lifts from the crime scene as well as a piece of linoleum and white paper bag."

Inadequate records and detectives' inability to recall details about their investigation following the 1976 double murder has left investigators today, with nowhere to turn for answers.

Commission investigator Lindsey Smith told commissioners the piece of linoleum collected from the crime scene came without any context.
"There's no evidence reports documenting its collection. So we don't know when, by who, or why it was collected," she said.

Other evidence still unaccounted for, like Sledge's prison pants said to have indications of blood on them, left commissioners with questions that can't be answered.

"Part of the tragedy of the loss of those clothes is that we can't now go back and know anything about that blood," asked one commissioner.

Sledge will testify before the commission Friday during the last day of the hearing.