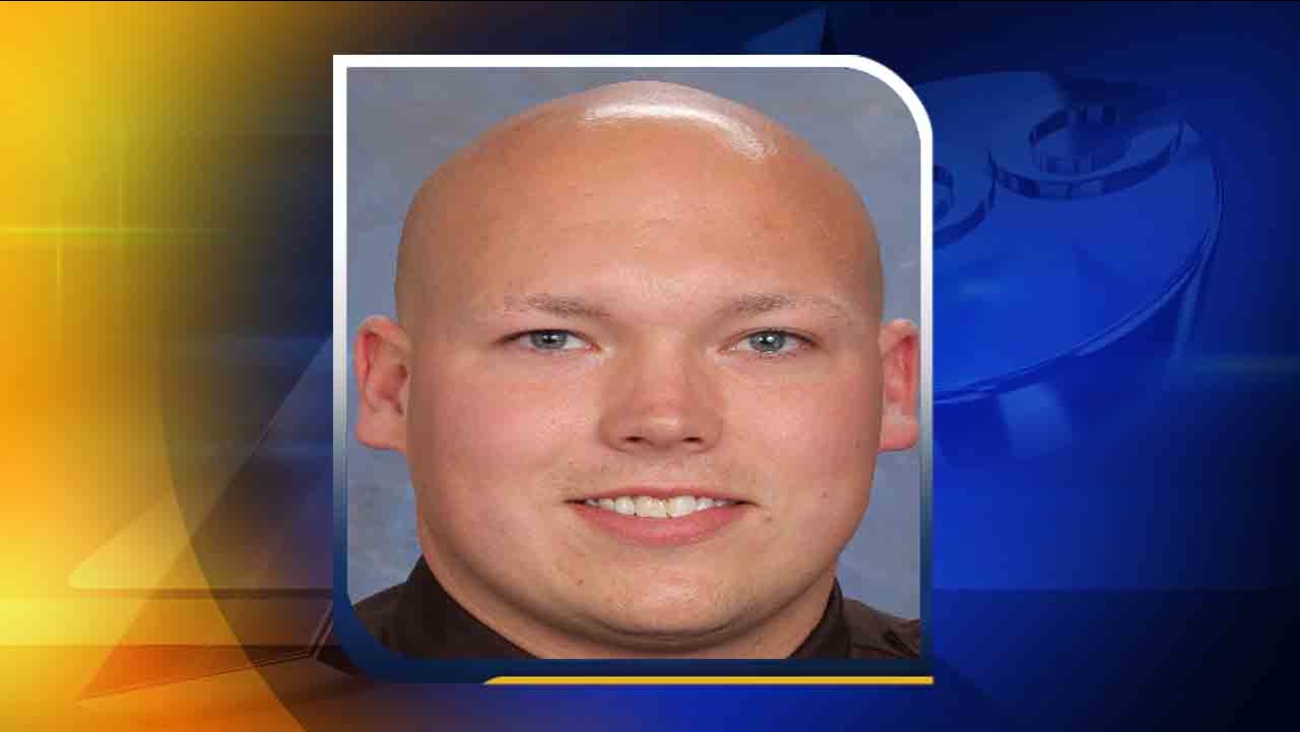 ORANGE COUNTY (WTVD) -- A former deputy with the Durham County Sheriff's Office has been arrested after he was allegedly caught driving under the influence.