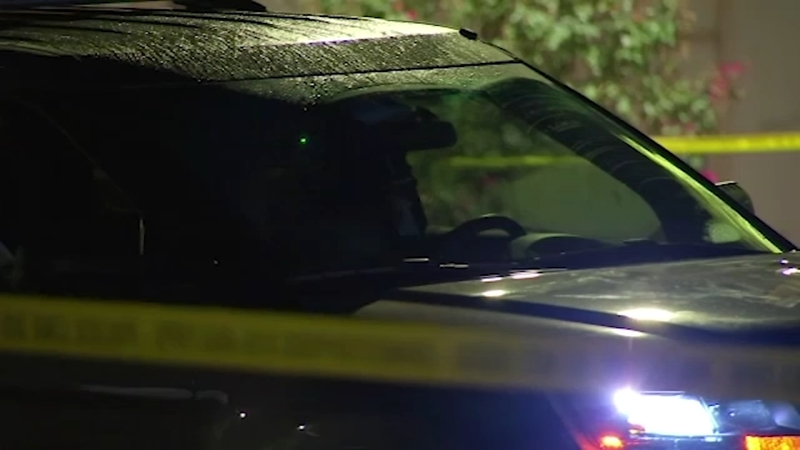 FAYETTEVILLE, N.C. (WTVD) -- Nearly a week after a man died in the custody of Fayetteville police, authorities have identified the man.

On September 12, Fayetteville Police received a call about a man going door-to-door acting strangely and causing a disturbance.

Officers found the man at Ramsey Street near Web Street. He was near a Cumberland County deputy sheriff, who had stopped when he saw the man jumping on the hood of a vehicle.

The deputy said the man then started beating on the hood of his patrol car and refused to obey commands.

The deputy said he took the man to the ground and handcuffed him.

After the man was detained, Fayetteville officers noticed that he was no longer breathing. They performed CPR and called for emergency medical assistance, but were not able to revive Oxendine.
Report a correction or typo
Related topics:
fayettevillecrimefayettevilledeath in custody
Copyright © 2021 WTVD-TV. All Rights Reserved.
TOP STORIES
Amber Alert issued for 1-year-old Randolph County girl
Everyone should get tested prior to indoor gatherings, CDC says
Toyota to build lithium battery plant in NC
50 mutations in omicron could be its downfall, data shows
Why feds are warning it could take months to get a passport
Raleigh Police plan to crack down on speeding drivers
Show More
This day in history: Pearl Harbor attacked
Durham, Zebulon make political history with new mayors
NC unemployment improving but businesses still struggle to hire
Carrboro police investigate 2 weekend shootings
Full NC Appeals Court rejects filing delay in key political races
More TOP STORIES News