The parents of three kids, who were found living in a box in Joshua Tree, have been charged with three felony counts of child abuse.

JOSHUA TREE, Calif. -- The parents of three children, who were found living in a box in California , have been charged with child abuse.

Mona Kirk, 51, and Daniel Panico, 73, were charged with three felony counts of child abuse, the district attorney's office said. They appeared Friday afternoon at Joshua Tree Superior Court, where they pleaded not guilty. Bail was set at $300,000 each.

Investigators said the children -- ages 11, 13 and 14 -- had been living out in the middle of the desert for the last four years. 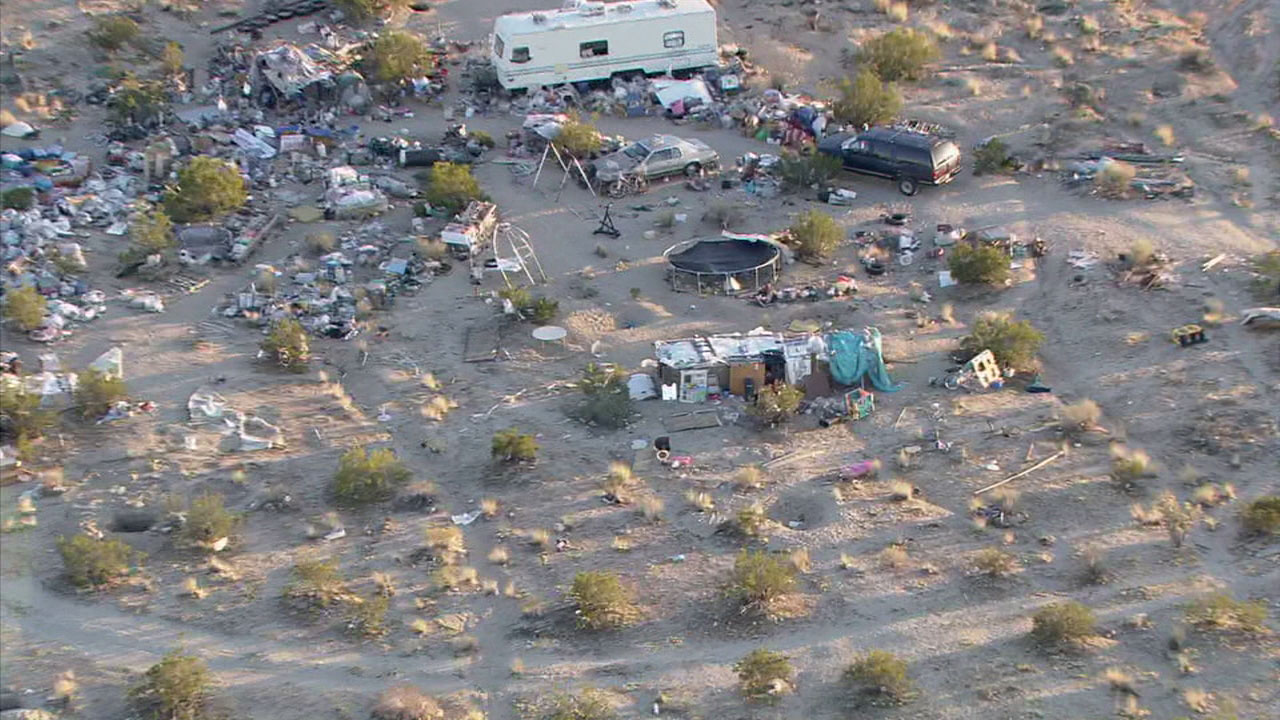 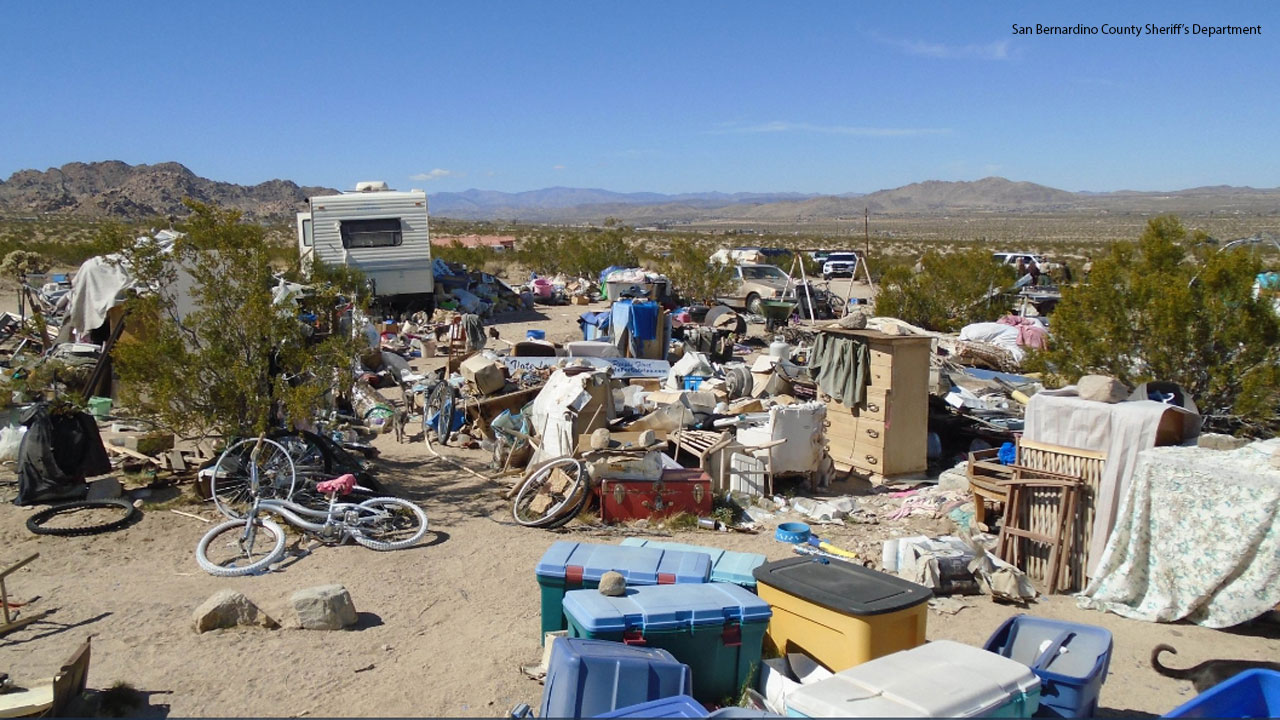 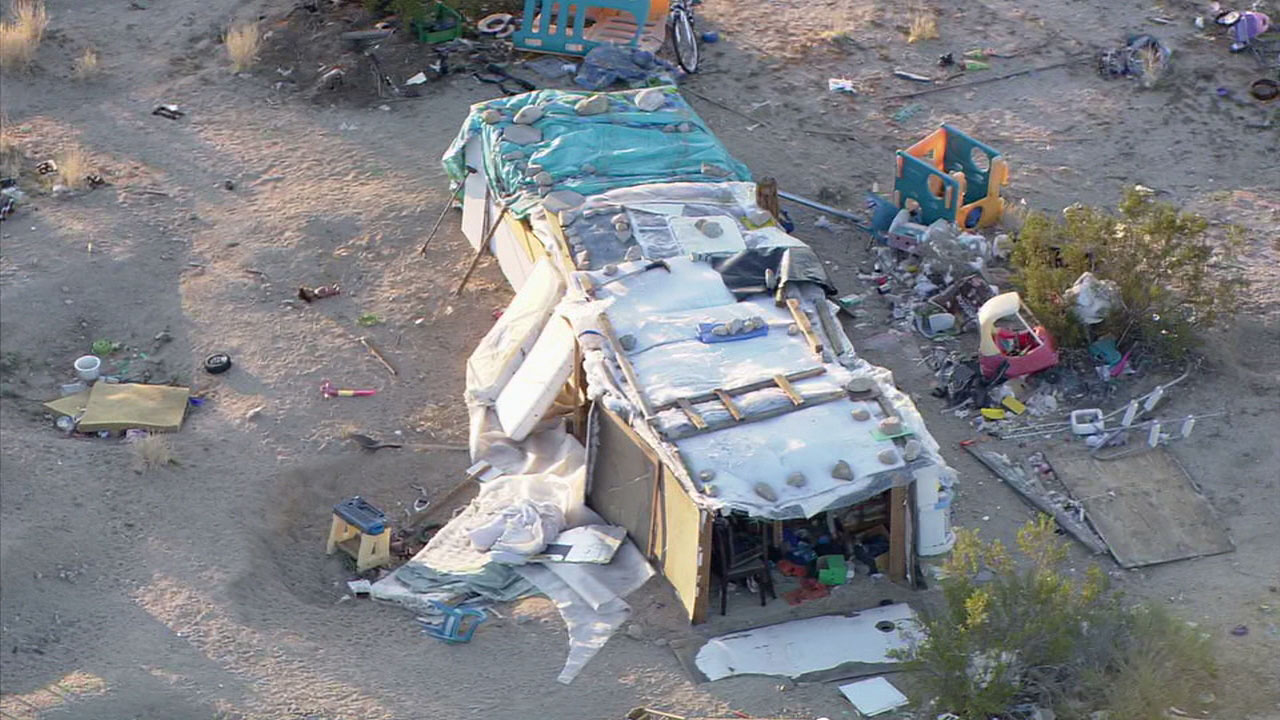 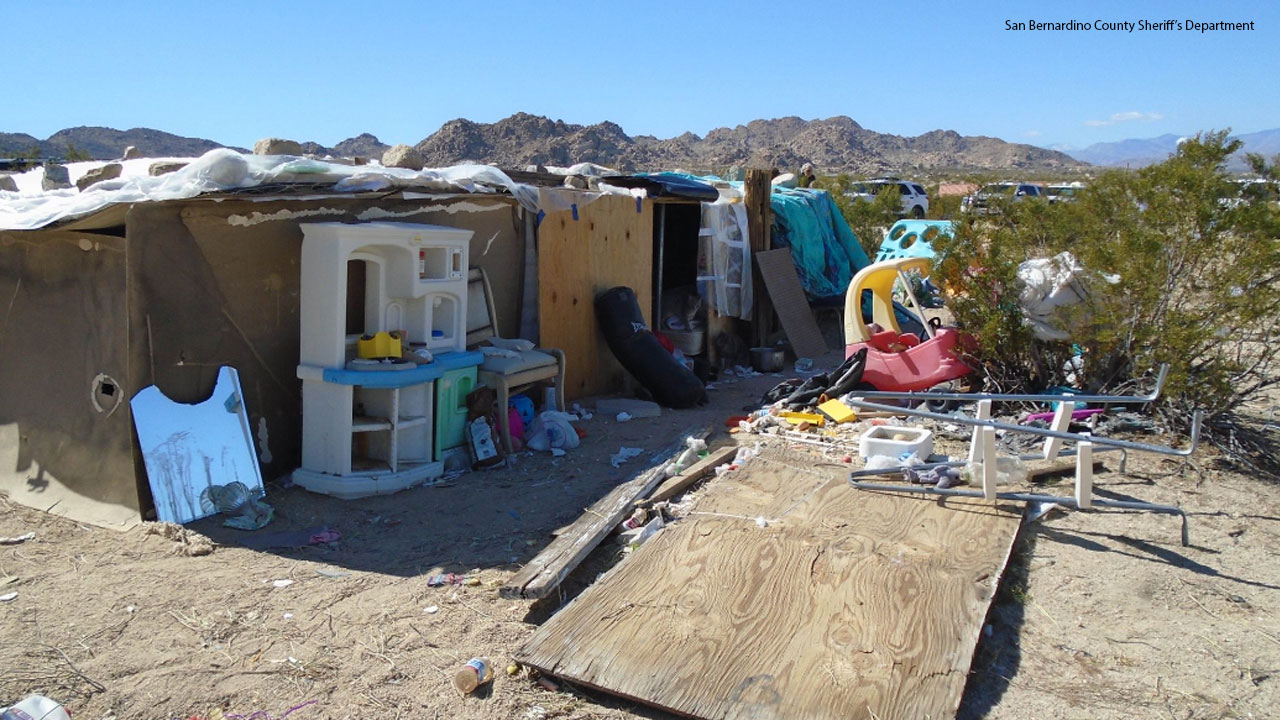 A trailer and several items seen on a property in Joshua Tree where three children were found living in a large box on Wednesday, Feb. 28, 2018.

Their home was a large box made of plywood and mattresses exposed to the elements with no electricity or running water. Mounds of trash and human feces were found in the area around the box. Investigators say the kids also didn't have enough food.

Kirk would sleep alongside them in the ramshackle dwelling, which is only about 4 feet high and 10 feet wide, said Cindy Bachman, spokeswoman for the San Bernardino County Sheriff's Department. Panico slept either in a trailer on the property with dozens of cats or in another vehicle, she said.

Deputies found the children while conducting a wellness check Wednesday morning. The children didn't appear to have any obvious injuries and showed no outward signs of malnutrition but were undergoing medical evaluations, Bachman said.

The children were not enrolled in public school and deputies are still investigating whether they were considered enrolled in a homeschool, but there was no evidence they were being educated, Bachman said.

Children and Family Service responded to the location and took custody of the children.

Kirk and Panico were arrested and booked into the Morongo Basin Jail on suspicion of willful cruelty to a child.

Temperatures in the desert community regularly reach over 100 degrees during the summer and can drop well below freezing during very windy winter nights.

"They range from 20-30 degrees at night or even lower depending on the wind chill," Bachman said. "The temperatures were very cold and they were basically living outdoors. There was no indoors for them."

After Friday's arraignment, several of the couple's friends spoke to the media to vouch for them. They said Kirk and Panico are not criminals - they're just homeless.

Neighbor Mike Reynolds said the couple lost their home in the recession, but they owned the land where they were living.

"I don't think they're criminals at all. They're a family doing the best they could to survive," Reynolds said.

Reynolds said he's heard that they had no water and no electricity. "But neither did the settlers," he said.

Panico, meanwhile, seemed bewildered at the charges against him in court. "I'm wondering why all this is happening," he said.

Friends also said the children built the box, which they called a "fort," themselves, and were very proud of the structure. In fact, they said the kids enjoy sleeping there.

"I am not agreeing that this is the perfect situation that they're living in, but they're homeless," said Marsha Costodio, a friend of the family. "Where are they supposed to live?"

In addition, the friends emphasized that the children were not held against their will. They described the kids as being happy, and that they would often go to the library. 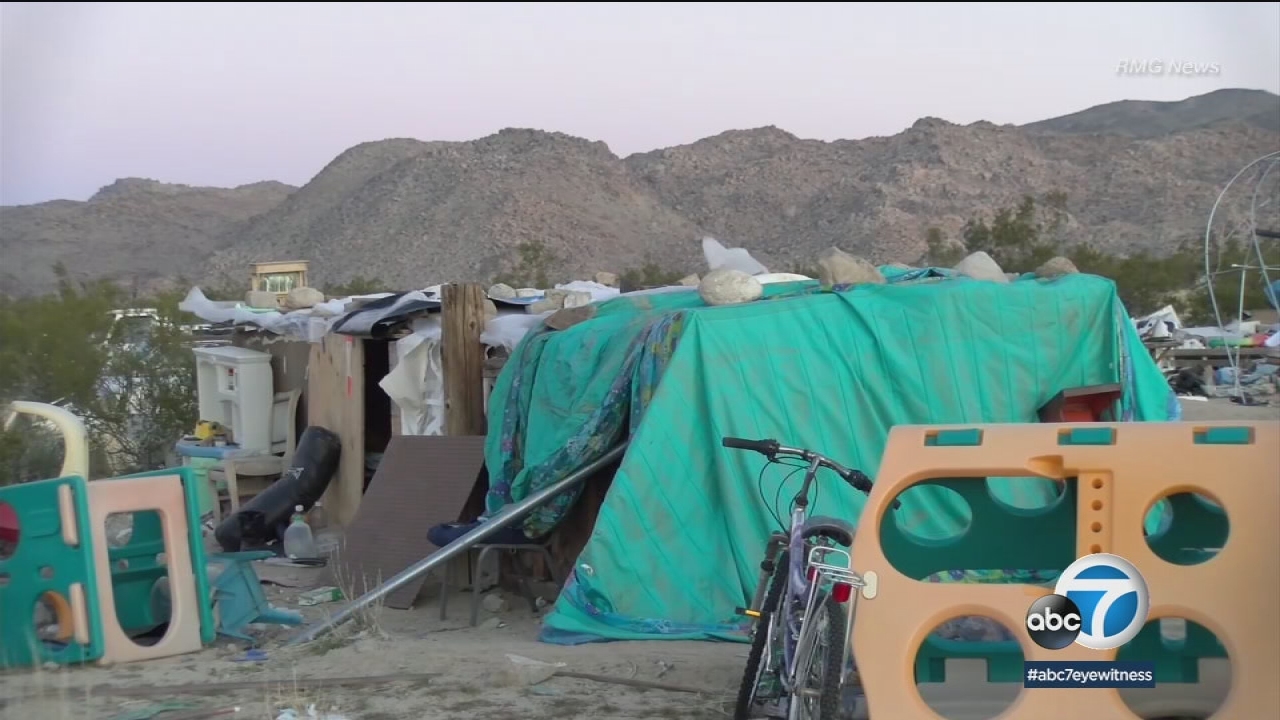