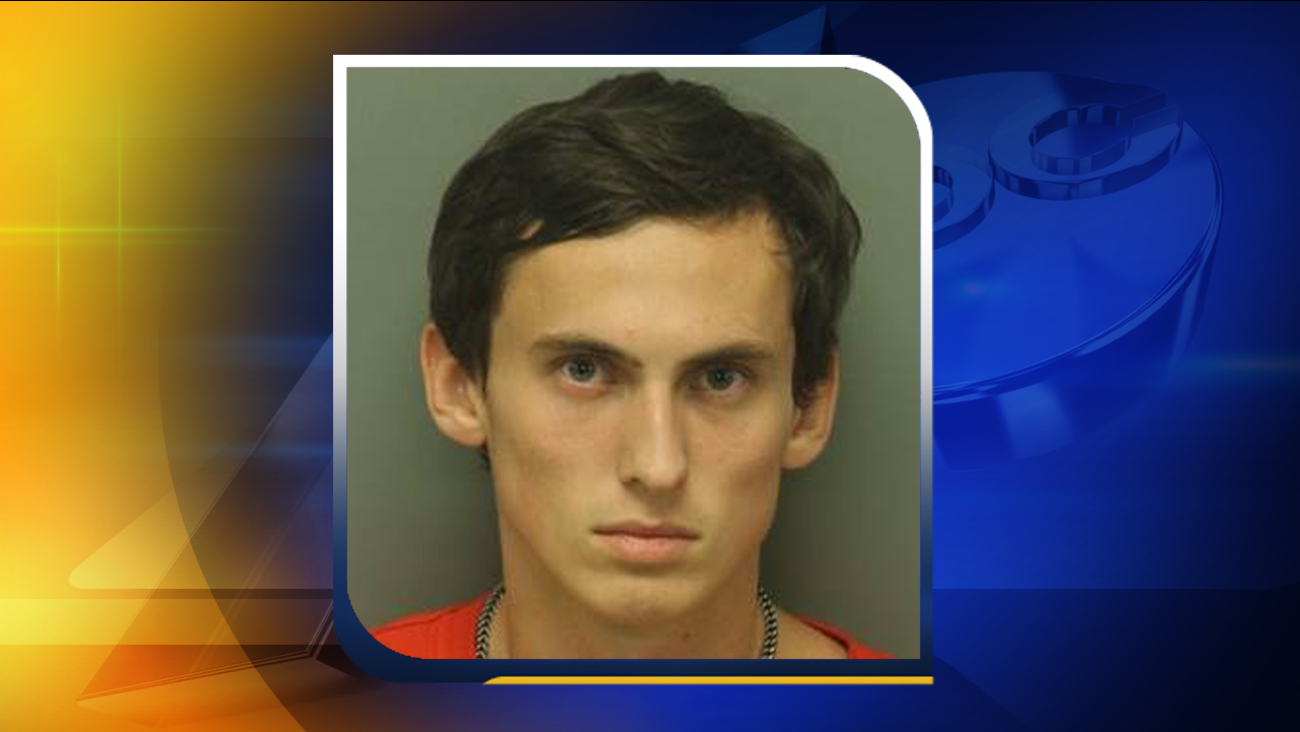 According to a search warrant, the incident happened around 6 p.m. on August 14 at Gatehouse Tavern. Authorities said an 11-year-old girl told her mother Joshua Vorndran took a photo of her private areas.

Police said the mother noticed Vorndran bending down beside her daughter to tie his shoe, but he also placed his phone between the girl's legs, with the camera towards her privates. The mother claimed Vorndran tapped his phone and walked away.

The warrant alleges he then started pacing in a circle and when he came close to a woman or girl he would tap his phone and point it at them.

The mother said she told her husband and he went and stood between the young girls and Vorndran. She also told authorities he was taking videos of the girls and her daughter.

The warrant states Officer Webb with Wake Forest Police spoke with Vorndran and he denied the claims he took the photos of the girls' private areas. He then unlocked his phone for the officer and Webb said he saw a glimpse of a photo that appeared to be a young girl's leg angled towards her privates.

It was apparent the photo was taken from the ground, police said.

Vorndran asked the officers if he could call his dad, and police said he told his father he put the phone on the ground and it accidentally took pictures.

Police said he also told his father he had walked over from a gas station and his phone was out and taking pictures without him knowing it.