WTVD
DURHAM, N.C. (WTVD) -- Durham County Sheriff's deputies arrested a man Tuesday wanted in connection with a fatal shooting in the 2800 block of Cheek Road back in July. 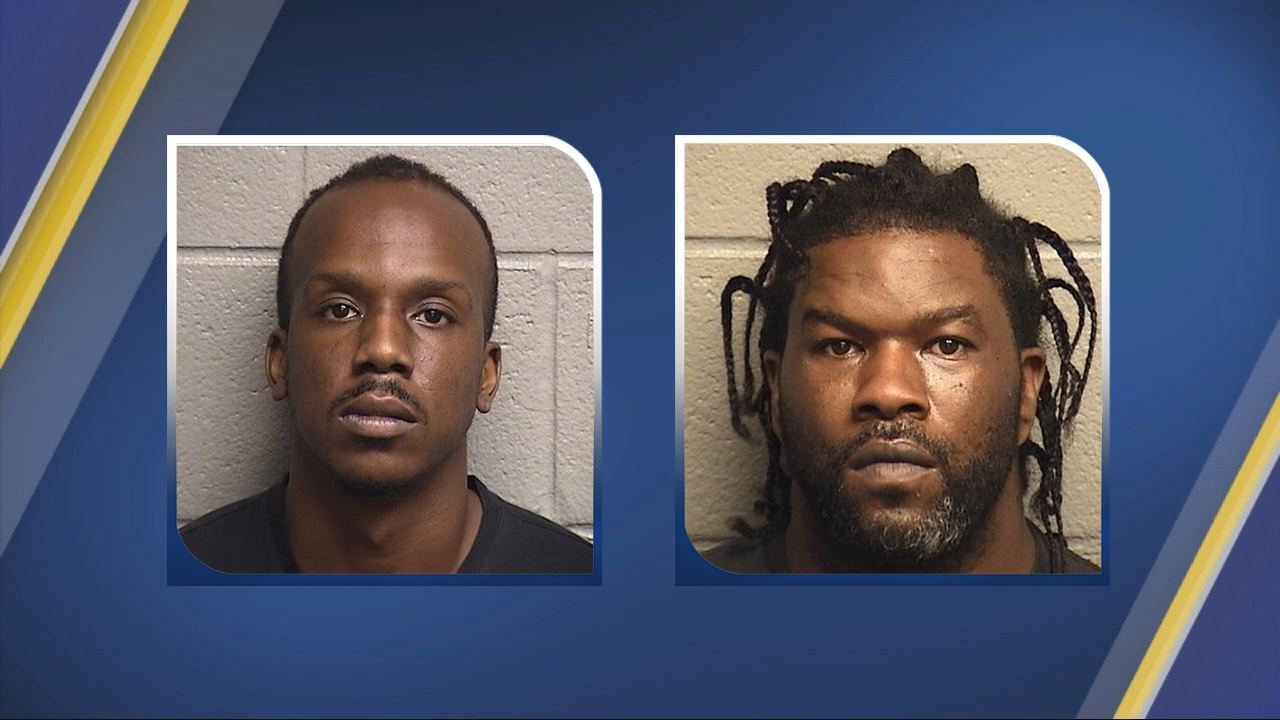 Durham County Sheriff's Office investigators said at least one person in a silver sedan fired shots into an SUV, killing one man and injuring another. 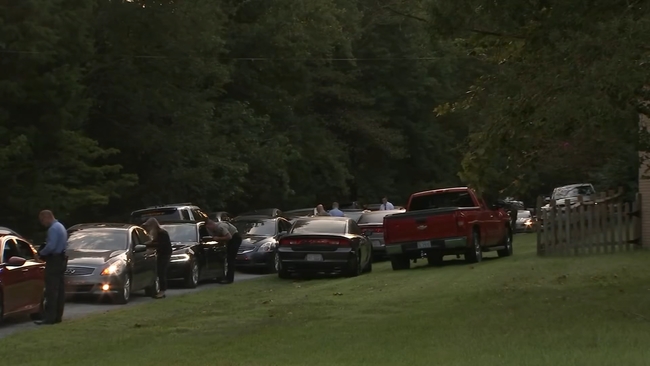 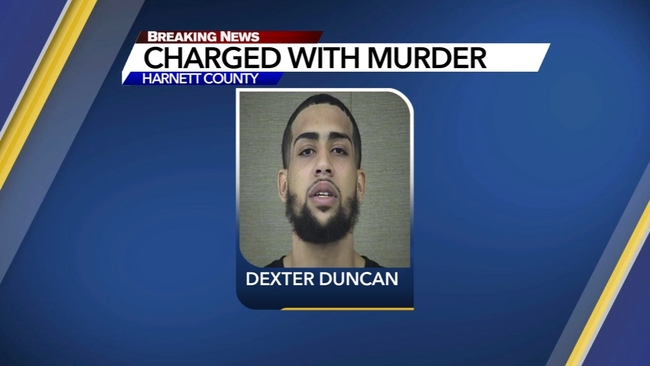 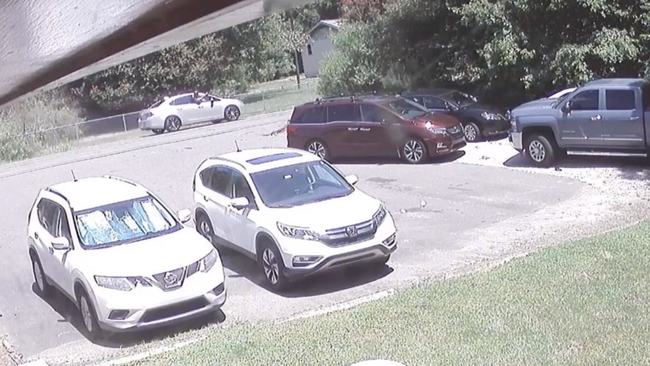