RALEIGH (WTVD) -- Scalia was a frequent visitor of our state. He vacationed on the coast and usually rented a home in Oriental. He went hunting in the mountains and would often go out shooting with Raleigh attorney Josh Howard.

"Clearly, the smartest man I've ever known. He was a raging genius and yet, what was so neat about hunting with him was that behind that amazing intellect and all that power was an everyday person."

Howard has been friends with Scalia for more than a decade. They've gone on several hunting trips together in Alleghany, Ashe and Wilkes counties.

Howard says he has admired Scalia's traditional sensibilities for all long as he can remember.

"He was both a personal friend and an American hero. Today is tough for me on both points," said Howard. "He deserves to be remembered in the right light, which is a person who put his beliefs and the Constitution ahead of himself."

Howard feels it'll be a while before Scalia's successor is named

"It takes months not weeks to compile all the person records and background materials from these people," said Howard. "It takes time to digest that record and understand this person you're about to put on a bench for, in cases 30 or more years. It's a lifetime appointment. You can't take it back. So there's just not enough time between that and the primaries and the general consensus on that." 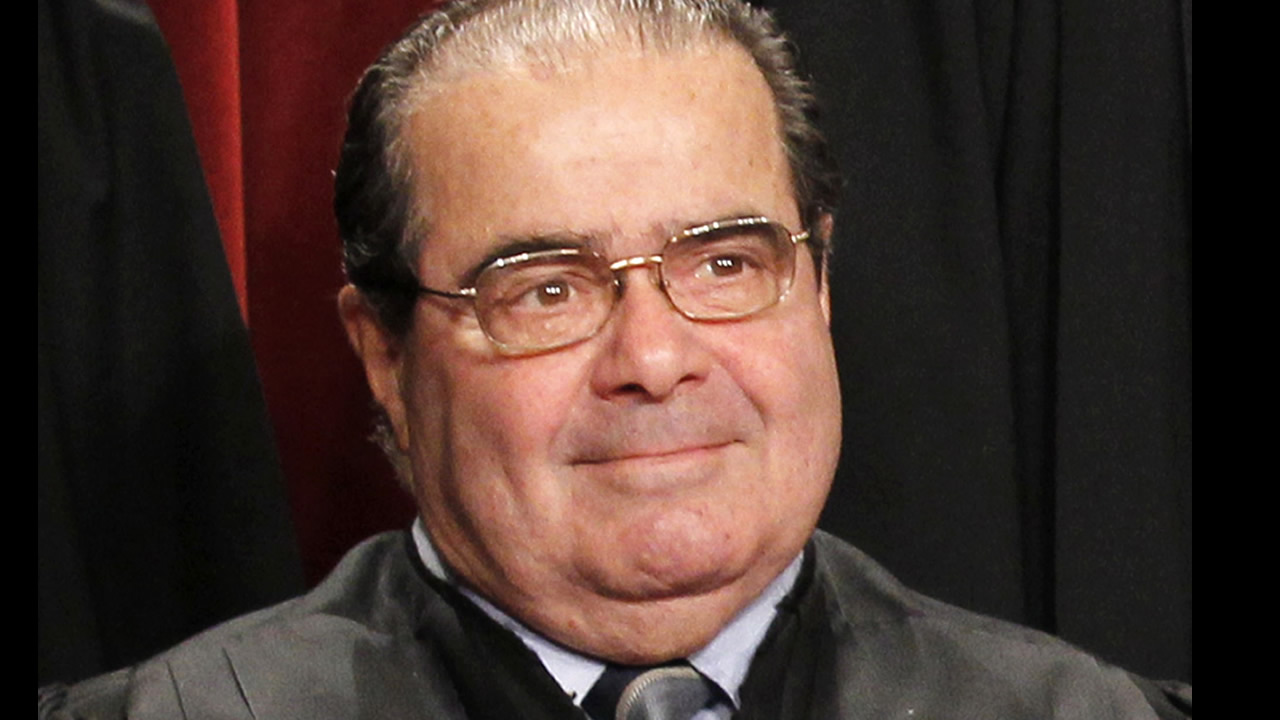