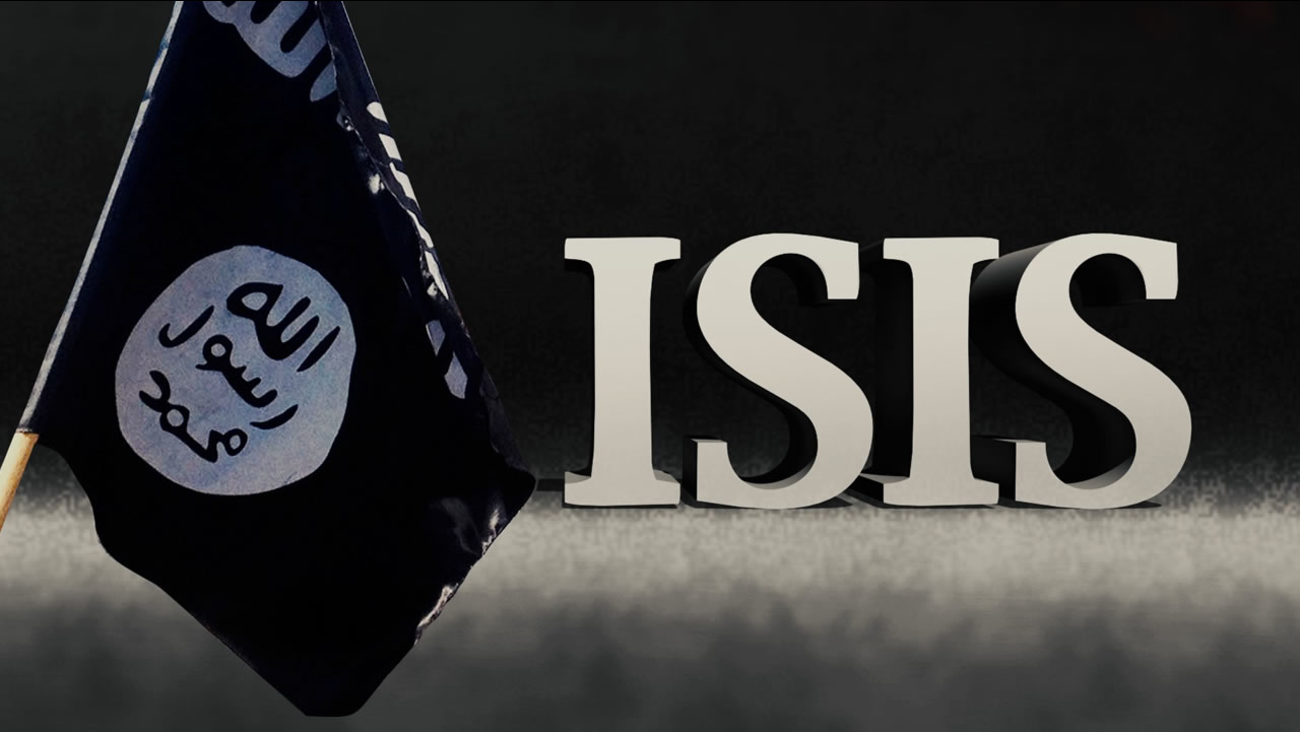 AP
MORGANTON, NC (WTVD) -- A North Carolina man has been charged with attempting to provide material support to the Islamic State of Iraq or ISIS. A seven-count indictment was unsealed in federal court Monday against Justin Nojan Sullivan, 19, of Morganton.

The Department of Justice said Sullivan is charged with attempting to provide material support to ISIL (ISIS); receipt of a gun silencer in interstate commerce with intent to commit a felony; receipt and possession of an unregistered firearm; concealment and storage of a stolen firearm; use of interstate facilities in the attempted commission of a murder-for-hire; and two counts of making false statements to FBI agents.

"According to allegations in the indictment, Sullivan attempted to provide material support to ISIL by acquiring weapons and planning to conduct deadly attacks on our soil," said Assistant Attorney General for National Security John P. Carlin.
"As alleged in the indictment, Sullivan pledged allegiance to ISIL, a designated foreign terrorist organization, and planned to carry out assassinations and mass shootings against innocent people," said U.S. Attorney Jill Westmoreland Rose of the Western District of North Carolina.

"Justin Sullivan had elaborate plans to kill hundreds of innocent people to show his support for the terrorist organization, ISIL," said Special Agent in Charge John A. Strong of the FBI's Charlotte Division. "During the course of our investigation evidence was uncovered linking Sullivan to John Bailey Clark's murder six months earlier. Any loss of life is tragic; due to the work of the FBI and our law enforcement partners, other planned attacks were thwarted preventing more violence."

According to allegations in the indictment Sullivan watched violent ISIS attacks on the Internet, such as beheadings, after converting to Islam. The indictment alleges that Sullivan openly expressed support for ISIS in his home and destroyed religious items that belonged to his parents. The indictment also alleges he attempted to provide material support to ISIS by planning terrorist attacks and discussed those plans on social media with an undercover FBI agent who Sullivan attempted to recruit to join in such attacks.