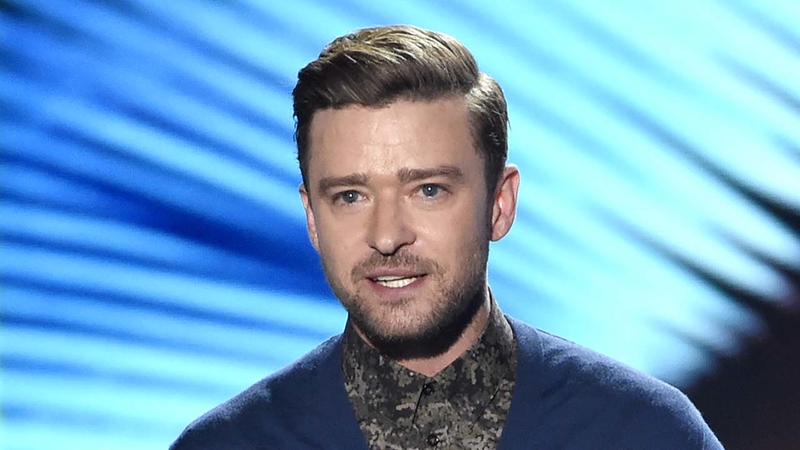 Justin Timberlake will perform at Super Bowl LII halftime show, the NFL and the singer have confirmed via Twitter. https://t.co/zh6WTehpvg pic.twitter.com/KAPAPraIqZ

Last season, Lady Gaga broke the stage at NRG Stadium with a jump down midfield from the roof.