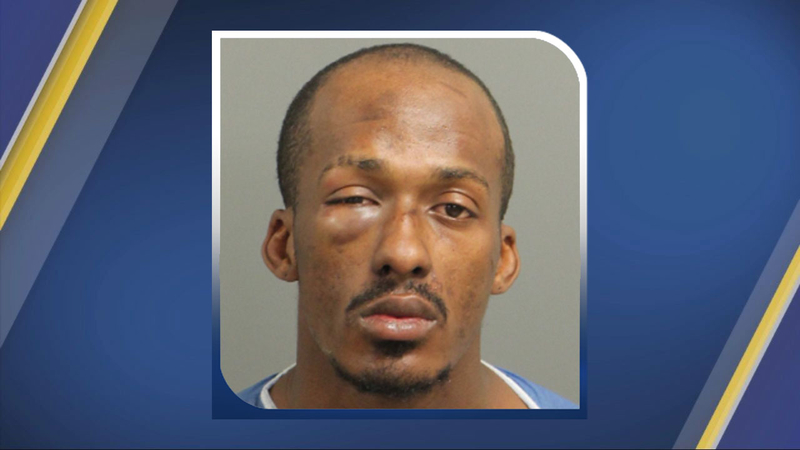 WAKE COUNTY, N.C. (WTVD) -- Wake County Sheriff's deputies have arrested a man in connection to a string of convenience store robberies during the Christmas holiday.

Investigators believe he could also be responsible for a similar incident at the One Stop Shop at the intersection of Fowler and Mitchell Mill Road on Dec. 9.

Deputies also believe that Mcleod is not alone in the theft of an SUV from the Torchlight Academy Charter School in Raleigh to commit the robberies.

Mcleod is currently being held at the Wake County Detention Center under a $150,000 bond.