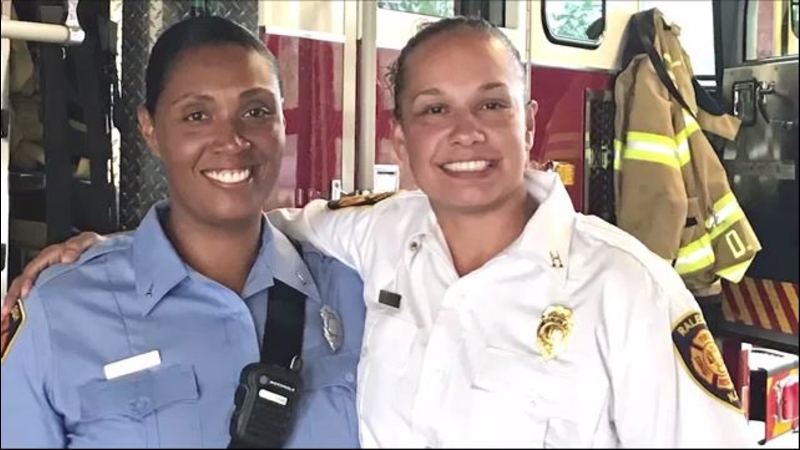 Kamilah Webb became Lieutenant Kamilah Webb at a promotion ceremony. The promotion makes her the first African American woman to hold that rank in the Raleigh Fire Department.

Webb worked in the corporate world for years. She said that didn't make her happy, so she decided to become a firefighter.

She said she sees the significance of what she's accomplished.

"What it symbolizes is the city is something special. The city is changing. The department is changing and we're moving in the right direction as far as reflecting the community in which we serve," Webb said.