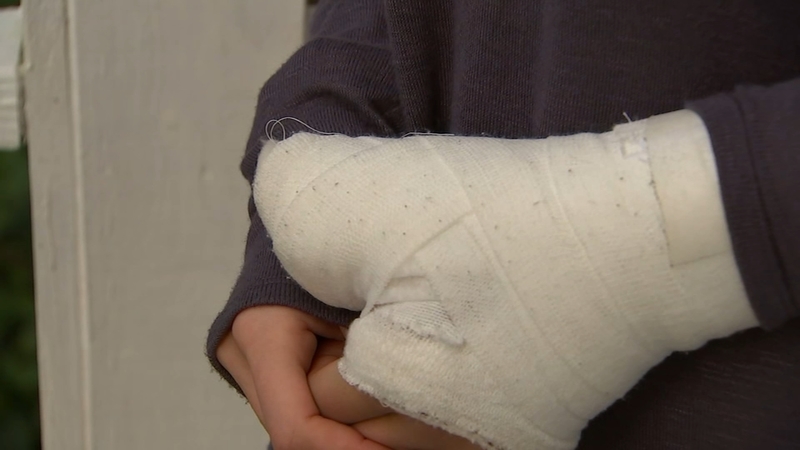 RALEIGH, N.C. (WTVD) -- A Raleigh convenience store clerk says she is traumatized after a man robbed her with a knife and slashed her thumb nearly off her hand on Wednesday.

With her left hand bandaged and her thumb stitched up, 20-year-old Christiana Cesare says she's in a lot of pain.

She's already had one surgery and is expected to have another later this week.

Cesare says she is traumatized after being robbed and cut by one of her regular customers. The crime happened Wednesday around 11:00 p.m. at the Kangaroo Express off Louisburg Road in Raleigh.

23-year-old Samuel Leuci is facing six felony charges related to the robbery and for another kidnapping, robbery that occurred moments later. 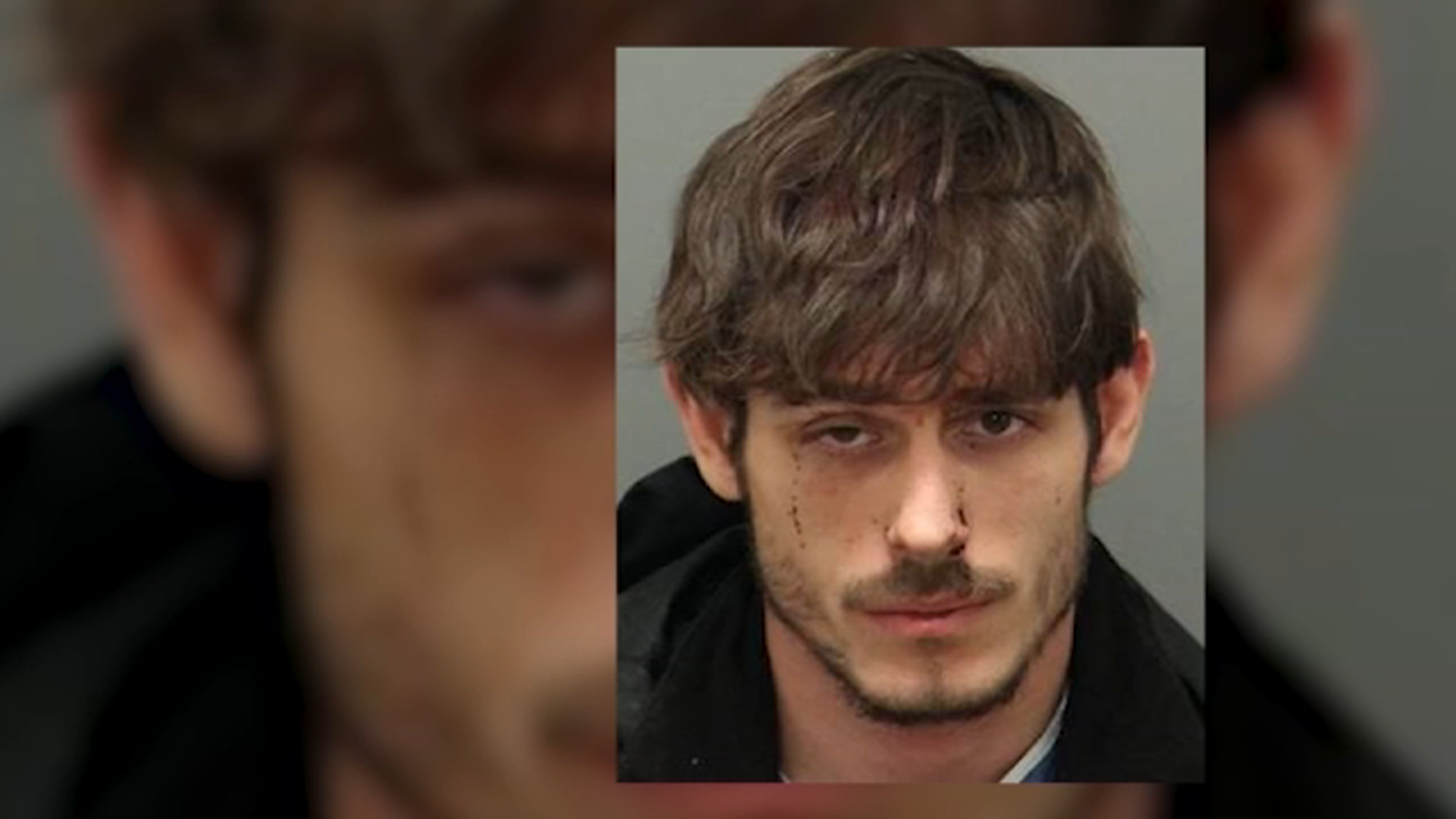 Cesare says Leuci was a regular at the store and would shop there often.

She believed the suspect to be joking when he started to demand money.

"I panicked," she said. "I didn't know what to do. And they say in this situation just give them the money. I don't know the circumstances-- he was a regular."

But she knew it was serious when she saw a large knife.

"You don't really don't know how you're going to react, especially with an 8-inch blade waving in your face."

Cesare said they were wrestling for her phone in one hand while he had his body holding her against the cigarette wall of the store with a knife in hand.

"I really thought he was going to kill me," she said.

Cesare says she tried to grab the suspect's hand but instead grabbed the blade; she says that's how her hand was cut.

She eventually opened the register for the suspect and then ran to call police.

According to Cesare, the store policy is for clerks to comply with a thief but after the incident, she was fired.