WTVD
By KABC and The Associated Press 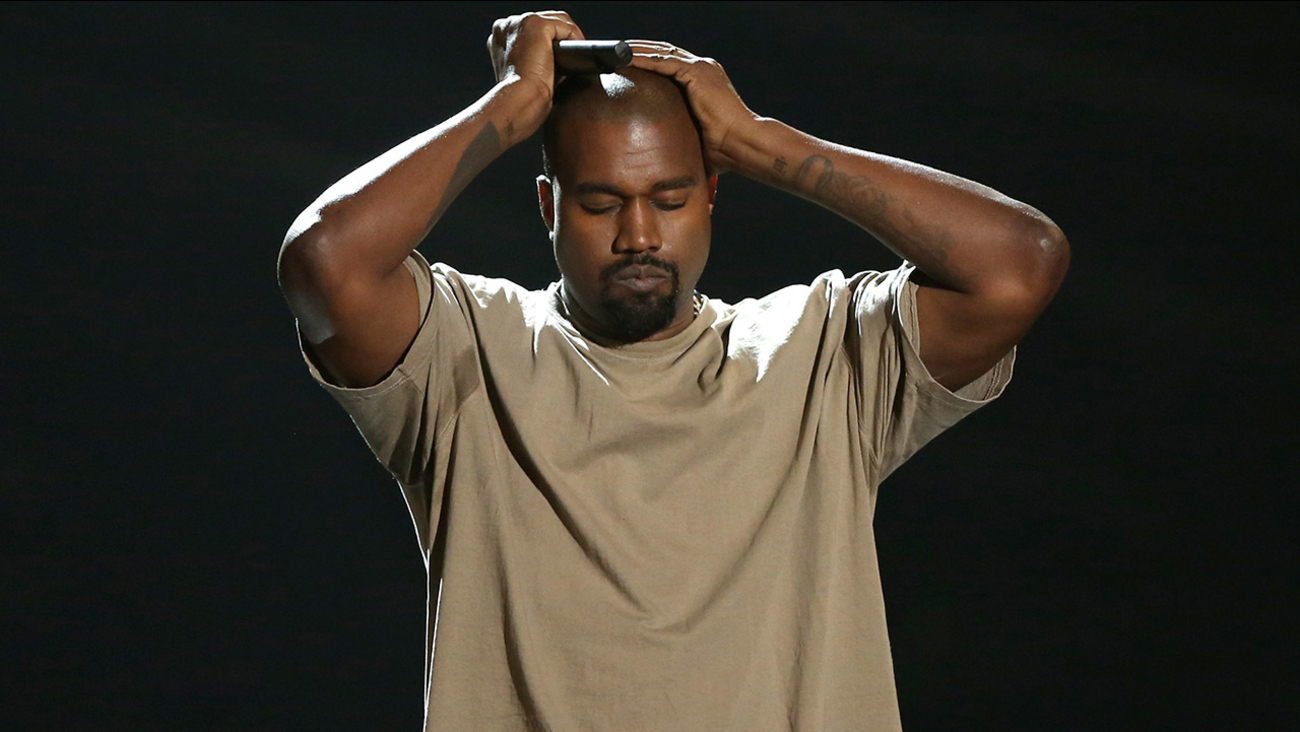 Kanye West reacts as he accepts the video vanguard award at the MTV Video Music Awards at the Microsoft Theater on Sunday, Aug. 30, 2015, in Los Angeles. (Matt Sayles/Invision/AP)

The rapper's admission comes after days of controversy for the star.

A representative for West announced earlier they were pulling the plug on the rest of his Saint Pablo tour dates but did not provide a reason for the cancellation.

The musician also abruptly ended a concert in Sacramento on Saturday, then canceled a performance Sunday in Inglewood.

The LAPD and fire department responded to an address on N. Laurel Avenue at about 1:20 p.m. on a disturbance call that police say then became a "medical emergency."

So far, there was no word on West's condition.