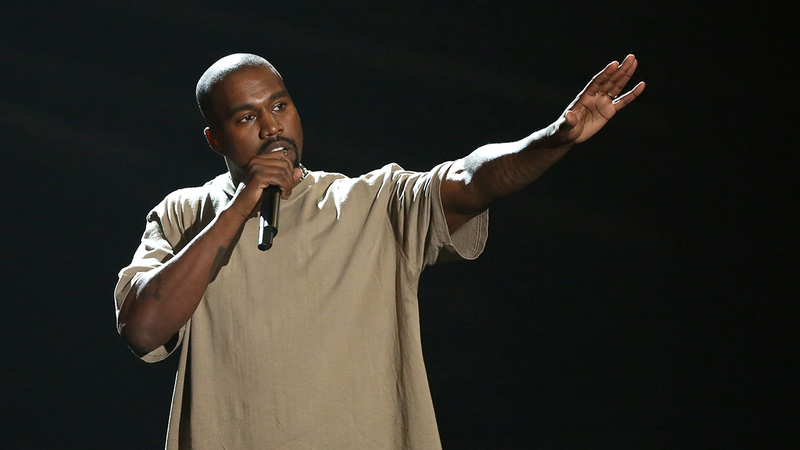 SAN JOSE, Calif. -- Kanye West fans booed and even threw things at the rapper Thursday night at his show at SAP Center in San Jose. It had nothing to do with his music.

One of the statements that received the most boos was when Kanye told the crowd he didn't vote, but would have voted for Donald Trump. He also reiterated his plans to run for president in 2020.

Kanye West is a huge star, and his fans are loyal. That's why they were willing to spend up to $160 for a ticket to his show in San Francisco. Some just wished he would have talked less.

"Even though he ranted all night it was a good show," said a concertgoer.

"What did you think of the rant?" ABC7 reporter Matt Keller asked.

"I loved it and hated it at the same time," said a concertgoer.

"It was lit. I love Kanye. I love Kanye but he talks a lot. He talks too much. But we all know that. We still love him, though," said another Kanye West fan.

Videos posted on social media shows Kanye did more talking than performing. That frustrated a lot of the audience, some even threw shoes on to the stage.

"Specifically to black people, stop focusing on racism. This world is racist OK?" Kanye told the crowd. "Let's stop being distracted to focus on that as much. It is just a *expletive* fact. We are in a racist country. Period," said Kanye.

One concert goer from Cupertino said he walked out early because Kanye decided to talk his whole concert. He sent a message to TicketMaster asking for a refund.

#KanyeWest at San Jose concert- "If I would've voted, I would have voted on Trump." pic.twitter.com/rzfWlrGDX2

Fan at #Kanye West concert in San Jose- "I love you. You're an amazing man. But the next time you're going to rant. Do it on your own time." pic.twitter.com/NJLN10ZD1e