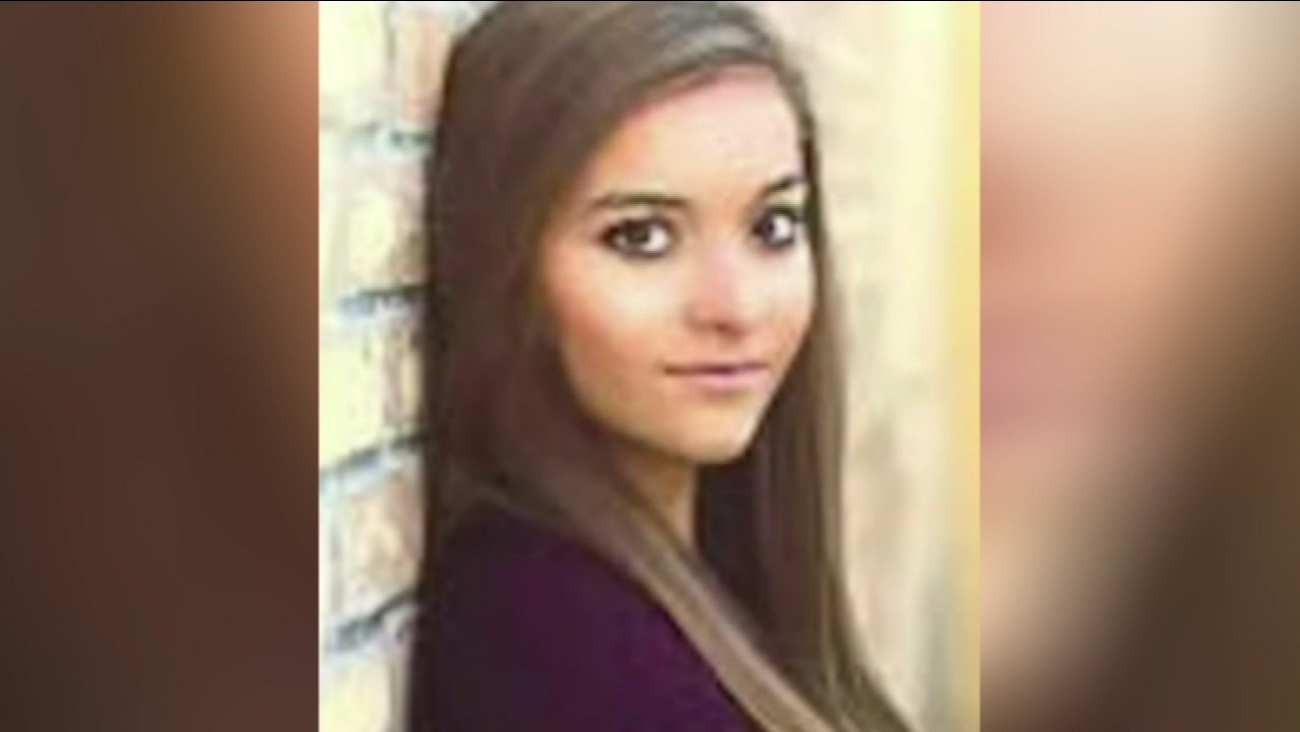 MINOOKA, Ill. -- A teenager from Illinois died after ingesting a popular party drug.

Minooka High School senior Kara Starr collapsed this weekend at The Rave nightclub in Milwaukee. She died at a hospital a short time later.

Officials said she took the club drug known as "Molly", and there were also amphetamines in her system.

The medical examiner in Milwaukee says that especially in the club drug scene, there's no way for users to know what they're ingesting and that makes the drugs even more dangerous.