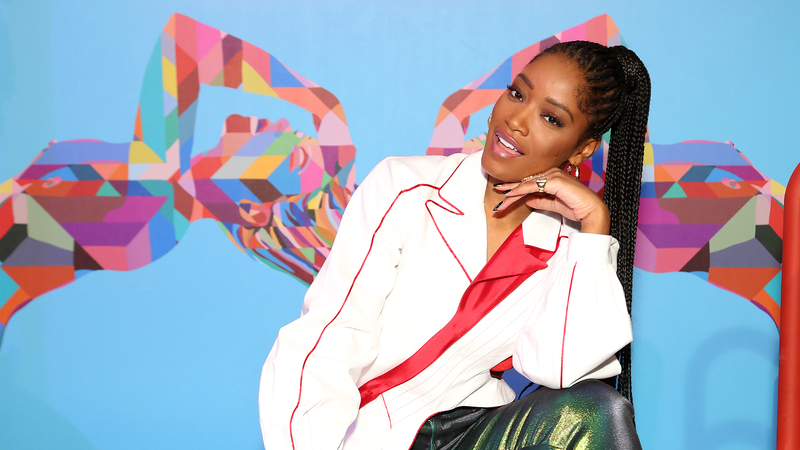 The Disney+ reboot of "The Proud Family" is going to be louder and prouder and will feature some new characters. The streaming service announced Thursday morning that actress Keke Palmer will voice teen activist Maya Leibowitz-Jenkins.

Smith and Farquhar previously said in a joint statement: "In our minds, the show never really went away, as we still had tons of stories left to tell. It's the perfect time to bring back this show, and we can't wait to take fans, old and new alike, on this journey with us."

On Thursday, the cast and executive producers got together for a virtual reunion, moderated by Palmer, during the NAACP Arts, Culture and Entertainment Festival. The panel reminisced about the cultural impact of their series and gave audiences a sneak peek of the revival.

The cast and executive producers of "The Proud Family" reunited during the NAACP Arts, Culture and Entertainment Festival to reminisce about the cultural impact of their show and give audiences a glimpse of the upcoming revival.

"The genius of the original 'Proud Family' series was that, under the guise of a family comedy, it provided a brilliant social commentary on our life and times," Disney Channels Worldwide president and chief creative officer Gary Marsh said in a statement. "With this new series, Bruce and Ralph will once again challenge everyone to think differently about the world we share."

The original series does not yet have a release date.