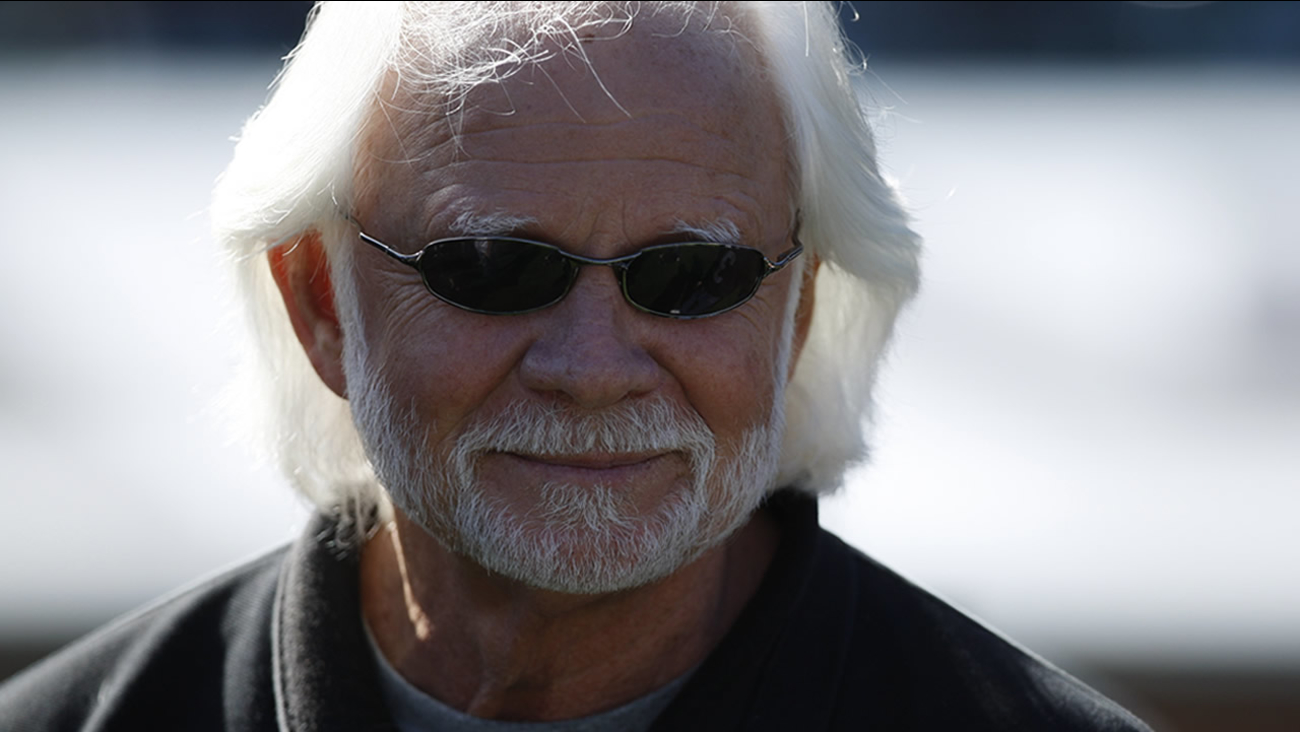 He was named NFL MVP in 1974 and led the Raiders to a Super Bowl victory following the 1976 season, and was known for his clutch performances in the some of the most memorable games in the 1970s.

Stabler was also known for his lifestyle off the field. He heralded his night life exploits in his best-selling autobiography called "Snake," a nickname he earned during his days at the University of Alabama.

Stabler's family posted a statement on a Facebook fan page, saying, "He passed peacefully surrounded by the people he loved most, including his three daughters and longtime partner, as some of his favorite songs played in the background, such as Lynyrd Skynyrd's "Sweet Home Alabama."