DA: No charges for officers involved in Durham fatal shooting 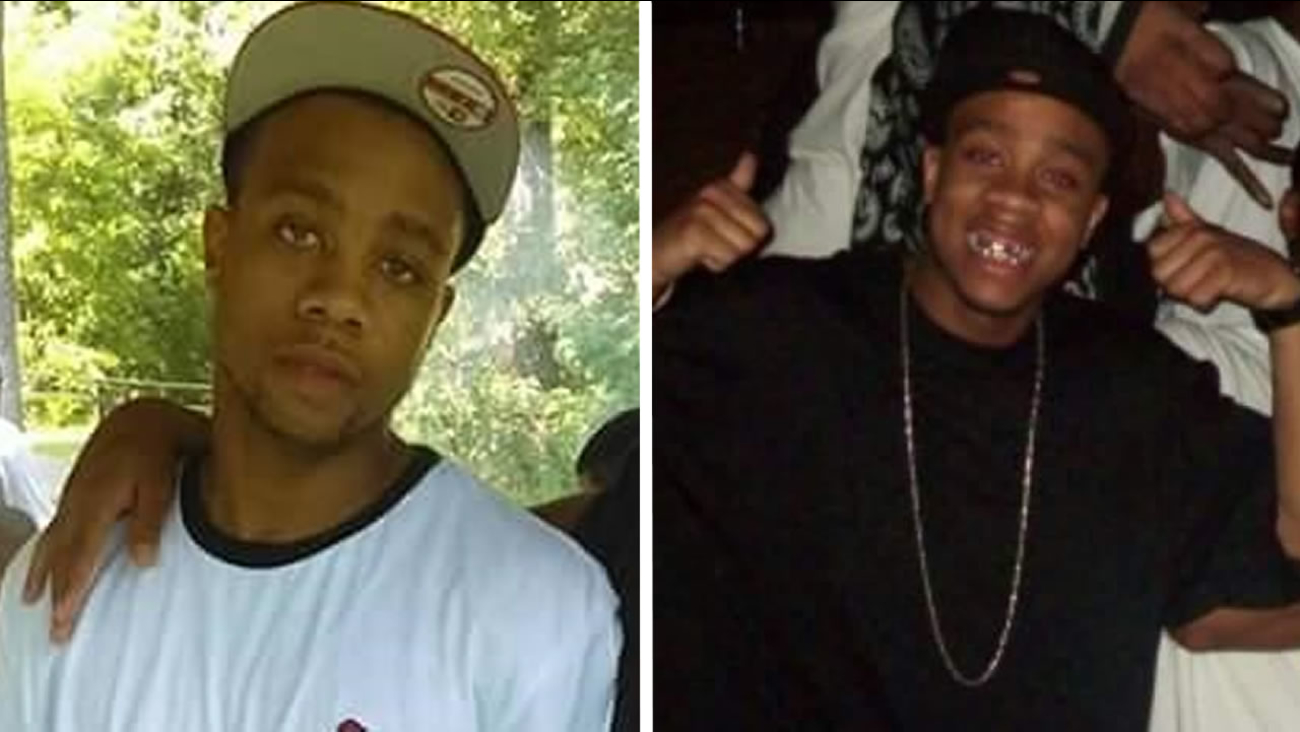 DURHAM (WTVD) -- According to the District Attorney's Office, the officers involved in the shooting deathof 24-year-old Kenneth Bailey Jr. will not be charged.

In a February news conference, Durham Police Chief C.J. Davis said Bailey ran from a house on Glenbrook Drive after three officers attempted to serve a warrant for the man's arrest around 2:20 p.m.

They were chasing him on foot when the man pulled a gun from his waistband and pointed it at the officers.

Officers pulled their guns and fired.

The medical examiner determined that the cause of Bailey's death was gunshot wounds of the thorax and the left lower leg.

According to police reports, several eyewitnesses acknowledged that officers told them, including Bailey, not to move or they'd shoot and that Bailey ran anyway.

The officers involved in the chase and subsequent shooting were Allen Georges D'Meza, Thomas Michael Greathouse, and John Edward Lloyd, Jr. All three officers were interviewed by the SBI.

The report states that according to evidence and witness testimonies that there is no doubt that officers D'Meza and Greathouse fire their guns at Bailey, struck him, and killed him.

However, in this case, the DA feels there is "no question that Kenneth Lee Bailey, Jr. resisted the officers' lawful authority to arrest him by running."

The law states that anyone, including a law enforcement officer, is justified in using deadly force if they reasonably believed, and in fact believed, that he or a third person was in imminent danger of death or great bodily injury.