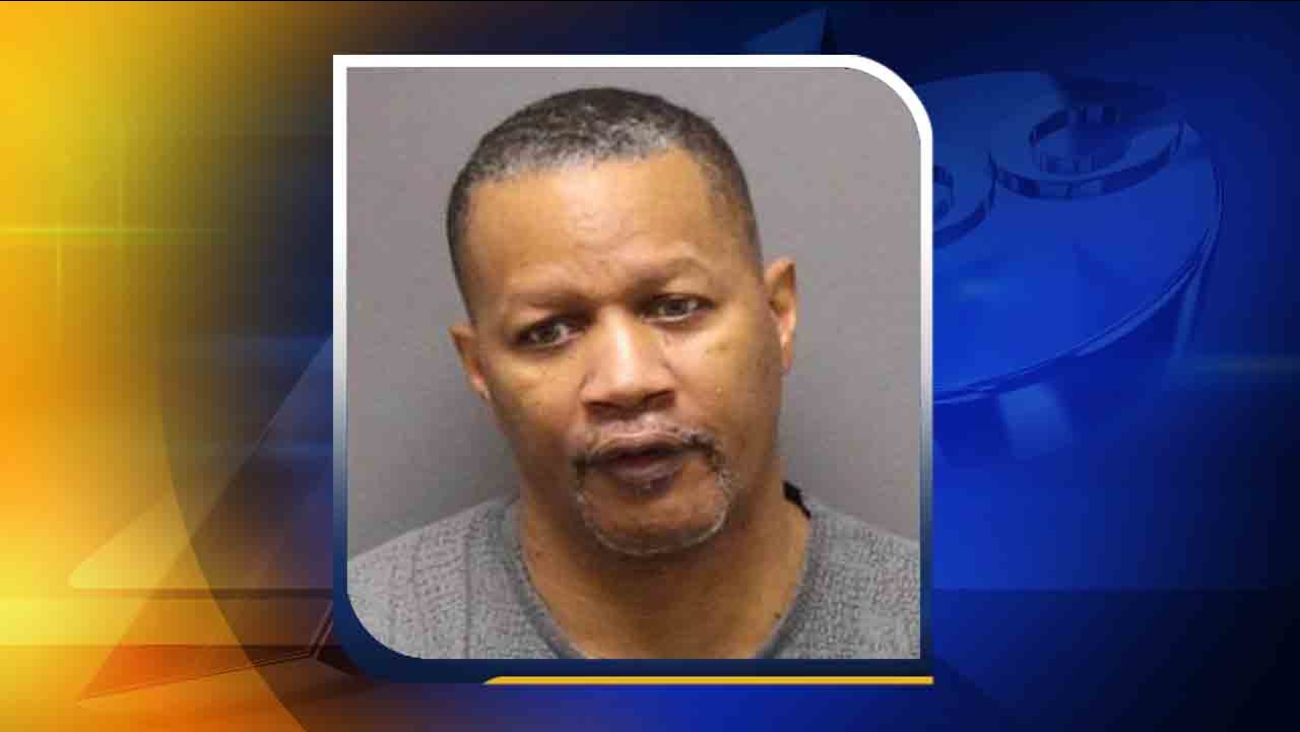 GREENSBORO -- A Greensboro pastor was arrested Thursday night after being accused of molesting four children of his church.

According to court documents, 61-year-old Kenneth Leon Fairbanks is charged with four counts of committing a lewd and lascivious act on a child under 16 years old.

WGHP reports he was arrested Thursday after a year-long investigation.

Documents indicate that Fairbanks, the pastor of Faithworks Ministry in Greensboro, committed the alleged crimes between 1997 and 2016.

Officials said the victims were members of the church.