WTVD
RALEIGH, N.C. (WTVD) -- A third man has been charged in the January shooting death of a man in east Raleigh.

Jameel Leon Barnes was shot in the back in east Raleigh on Jan. 24.

Barnes, 26, was taken to WakeMed, where he died from his injuries. 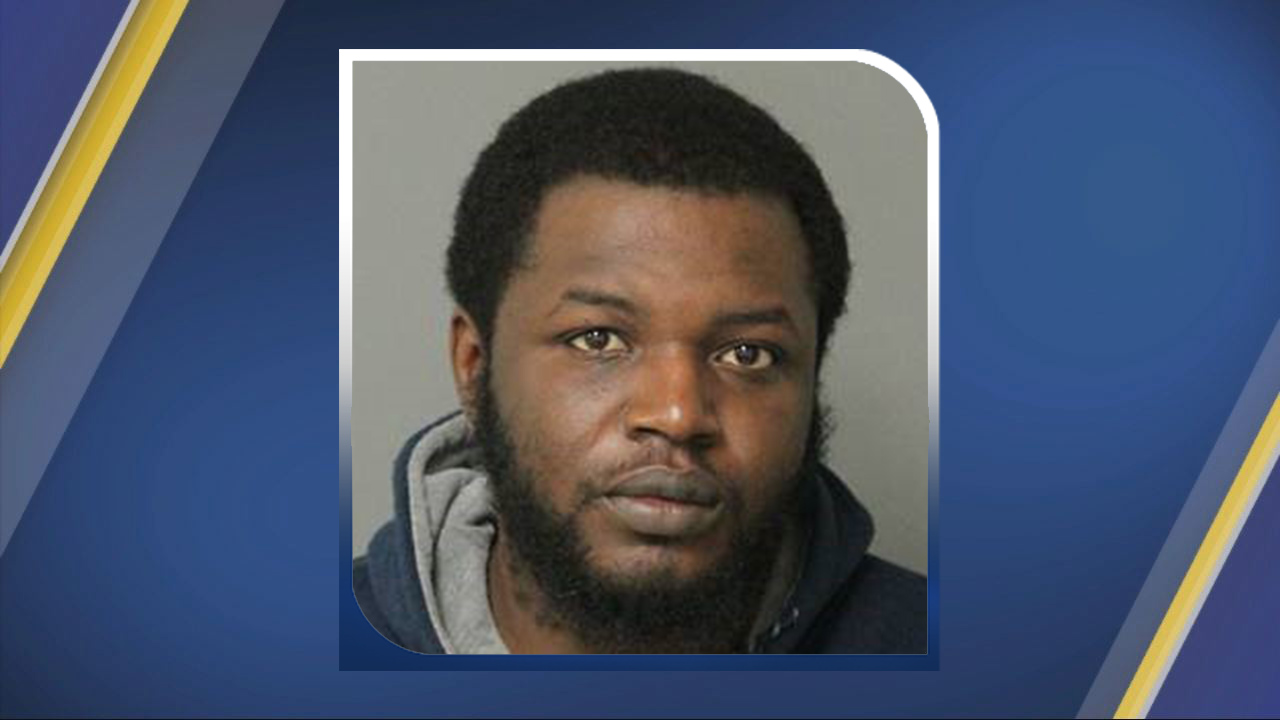 On Monday, Kentezz Demetrius Bailey, 31, was arrested by Raleigh Police and charged him with murder in connection with the case.

Bailey is being held at the Wake County Detention Center.

Kenny Dockery, 27, was arrested Feb. 29 and charged with murder. 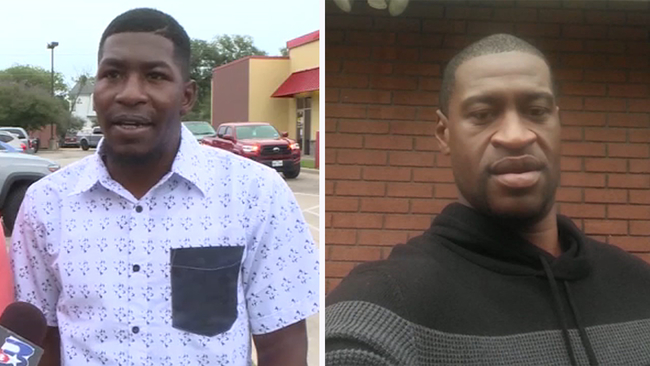