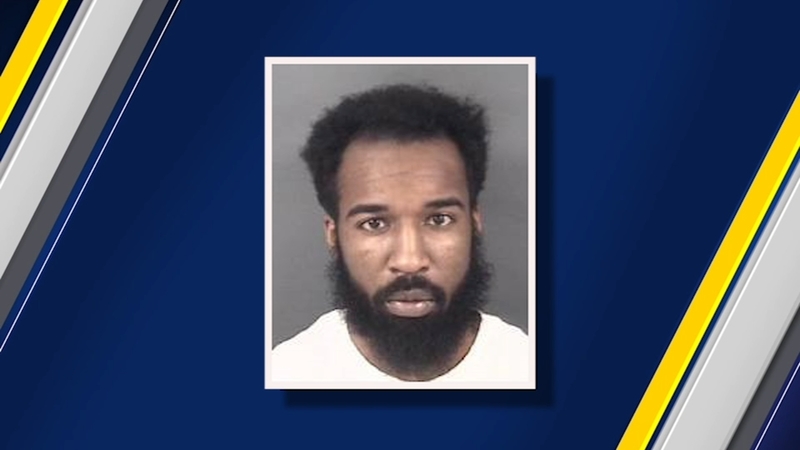 Arrest made in New Year's Eve killing of 2-year-old

FAYETTEVILLE, N.C. (WTVD) -- Hours after launching a search for a man accused of killing a 2-year-old, the man was found and taken into custody.

Fayetteville Police Department announced Friday afternoon that they were trying to track down Keshawn Ayers, 26.

Ayers was wanted on murder charges stemming from a crime that happened on Dec. 31. That's when officers found a 2-year-old boy unconscious at a home on Malloy Street. He was rushed to the hospital but did not survive.

Ayers was looking after the child when the incident happened. Ayers was dating the 2-year-old's mother at the time.

After an autopsy determined the 2-year-old had been killed, police obtained warrants for Ayers' arrest.