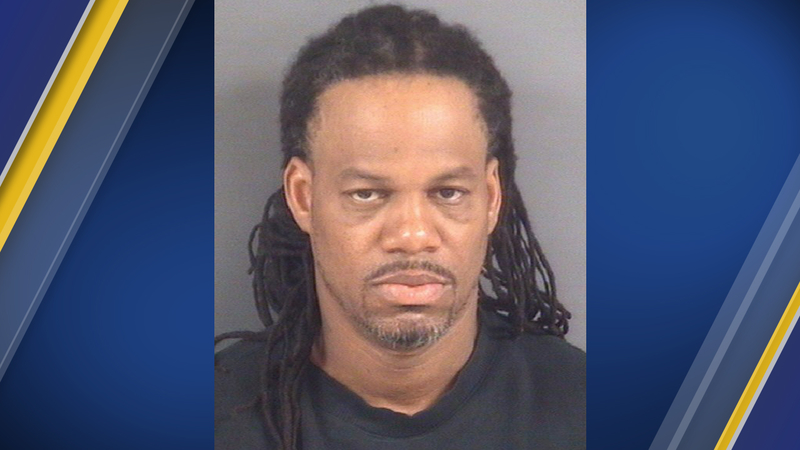 CUMBERLAND COUNTY, N.C. (WTVD) -- A Hope Mills man is charged with pointing a gun at a milk delivery driver at Sherwood Park Elementary School before leading deputies on a chase around Cumberland County.

According to a Facebook post from Cumberland County Sheriff Ennis Wright, an employee at Sherwood Park Elementary School said a man acting strangely came up to her in her car around 6:30 a.m. Thursday. When she moved to another parking lot, the man, later identified as Imes, walked up to a milk delivery driver and pointed a gun at him.

The driver told deputies Imes asked him, "Who are you," to which he replied, "I'm delivering the milk." The driver then walked to the milk truck and called 911.

Wright said Imes rifled through another car in the school parking lot before following the milk truck on Hope Mills Road.

Deputies found Imes near Cumberland Mills Elementary School, where he led them on a chase to Interstate 95 before losing them.

Around 11 p.m., deputies responded to a report of suspicious activity on Highway 87 and found Imes driving in the area.