Reputed gangster on trial in plot to kidnap prosecutor's dad

RALEIGH -- A violent criminal described as a high-ranking member of the Bloods street gang said Monday that his attorneys lack knowledge about gang operations needed to defend him on charges he orchestrated the kidnapping of a prosecutor's father from his prison cell.

Kelvin Melton, 51, said he wanted to represent himself and be advised by his defense attorneys. He made his request during a 10-minute exchange with the judge prior to the start of a trial that could put him in federal prison for life.

Melton said he anticipated that testimony about gangs would have a big role in his trial on kidnapping, conspiracy and other charges. Prosecutors say he founded an offshoot called United Bloods Nation during a 1980s stint in a New York state prison and is known to subordinates as "Godfather" and "Old Man."

"I'm in a predicament now that, OK, they know law, but when it comes to gang stuff, they don't know that," Melton said in seeking to replace his attorneys. "If they don't have insight into this stuff, they won't even know how to question these witnesses."

U.S. District Judge James Dever III said Melton appeared to be trying to abuse the court process and his defense attorneys will stay on the job. Dever also refused a bid to delay the trial because Melton is Muslim and Monday was a religious holiday.

Melton is accused of directing underlings from his prison cell to abduct the prosecutor who put him in prison for life in an earlier North Carolina shooting case. The botched plan led to gang members snatching the prosecutor's father instead. Frank Janssen was saved when authorities stormed an Atlanta apartment where he was held.

Janssen's captors were finalizing details to kill him and dispose of his body. Authorities recovered a .45-caliber handgun, picks and a shovel inside an SUV when making the Atlanta arrests, the FBI said.

Melton used smuggled cellphones to keep up with gang activities from his prison cell, including weekly conference calls with members in Raleigh and Atlanta that directed muscle and money to criminal efforts, prosecutors said in a court filing.

Those crimes include the killing of a rival gang member in Warner Robins, Georgia; the home invasion, robbery and shooting of a gun collector in Covington, Georgia; and plans to kidnap people in Lake Charles, Louisiana, and High Point, North Carolina. The kidnappings would have been of people related to the defense attorney who lost the North Carolina shooting trial that led to Melton's current life sentence.

Melton was convicted of assault with a deadly weapon with intent to kill and being a habitual felon. He led a failed attempt to kill his ex-girlfriend's new boyfriend.

According to testimony from his 2012 trial, Melton is a high-ranking member of the Bloods street gang from New York City who ordered a 19-year-old subordinate to carry out the Raleigh slaying. The admitted triggerman and Bloods member testified at Melton's trial that he followed the gang boss's orders to shoot the North Carolina man for fear he or his loved ones would be killed if he didn't.

Charges remain pending in the Janssen kidnapping for eight of Melton's co-defendants. Chason Renee Chase, a South Carolina woman who authorities said is a gang member, pleaded guilty last year to lying to FBI agents and hindering their hunt for the missing Janssen. She was sentenced to three months in federal prison.

Since the kidnapping, prison officials have deployed sniffing dogs and more frequent searches to find cellphones, and North Carolina has made it a felony to supply a state inmate with one. The agency also has $3.5 million for future contracts to set up cellular umbrellas over two high-security prisons that would only allow authorized devices to work. 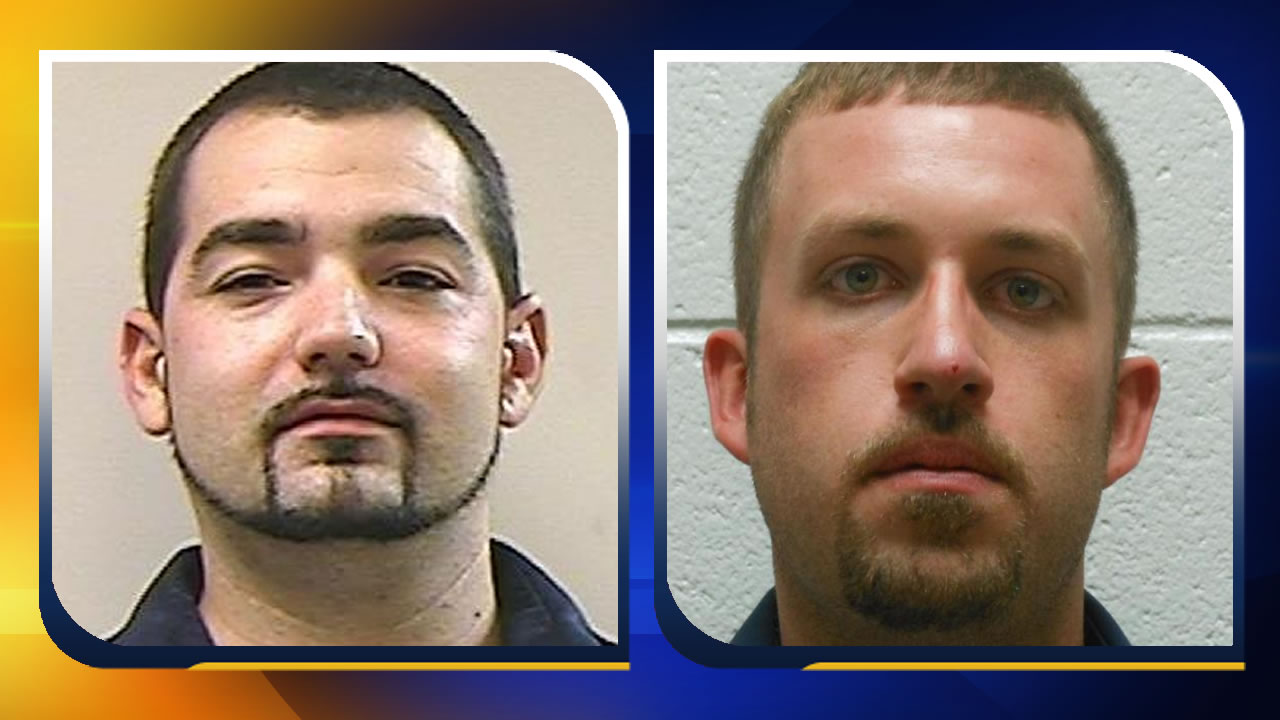 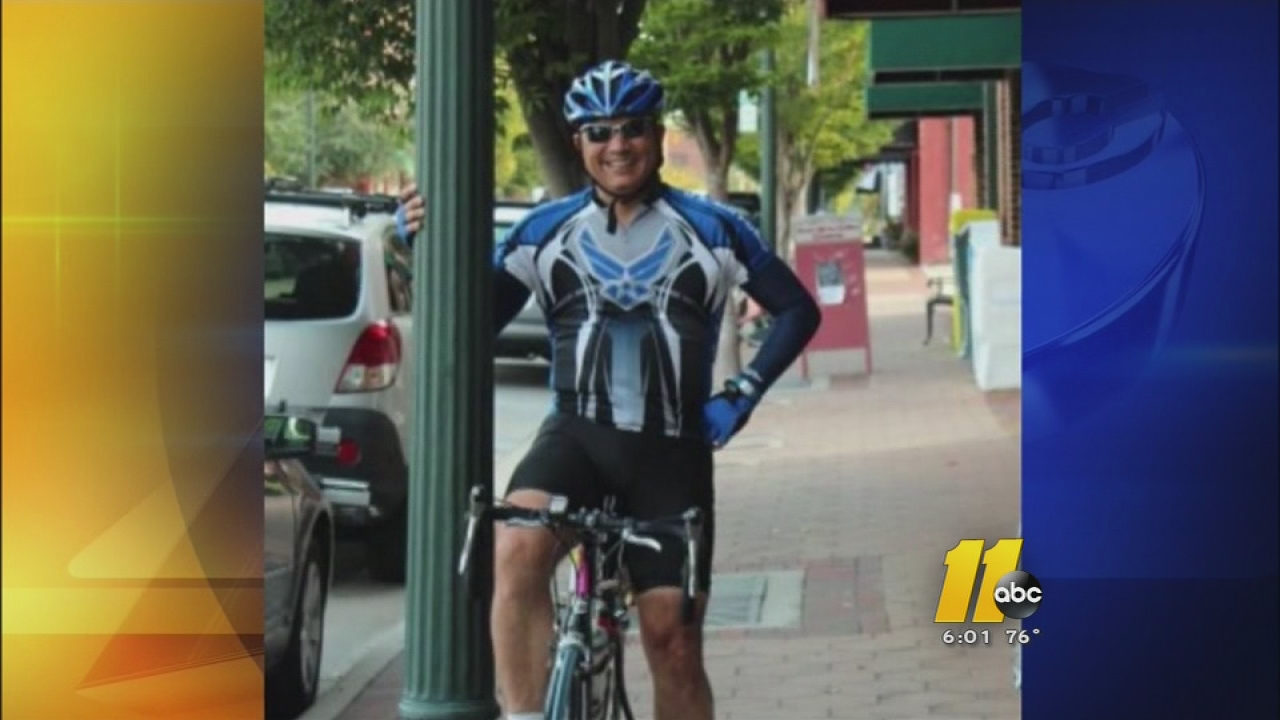