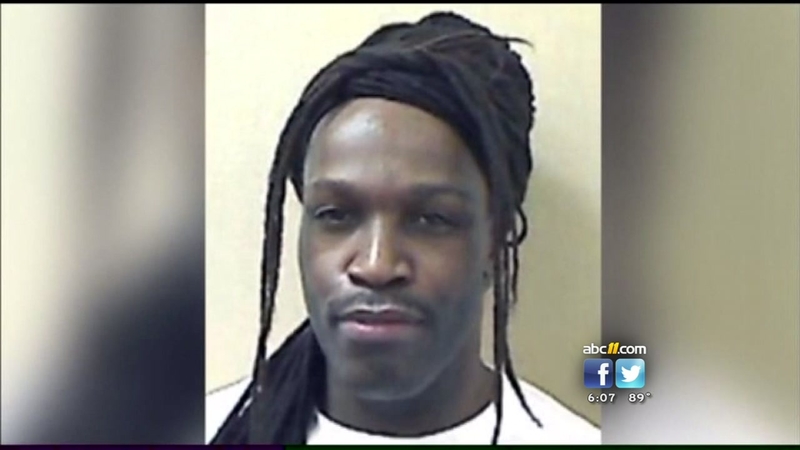 Wednesday afternoon, Judge James Dever told jurors as they left for the day that they will likely begin deliberations by Tuesday - sooner if the defense does not put on evidence.

Melton, 51, is on trial at the Federal Courthouse in Raleigh accused of orchestrating the kidnapping of the father of a Wake County prosecutor who sent him to prison for life as a dangerous felon for a 2012 attempted gangland murder.

The FBI says Melton used smuggled cell phones from behind the walls of the Butner Correctional Center to direct gang members who abducted Frank Janssen from his Wake Forest home in April 2014.

Five days later, after agents intercepted a call in which the four kidnappers were told to kill Janssen, the FBI's hostage recovery team raided an Atlanta apartment, rescuing Janssen.

Wednesday, an FBI cell phone analyst told jurors how agents tracked the suspects' phones and listened in on conversations. They even knew when suspects plugged in the phones to charge them.

They claim the man instructing kidnappers to kill and bury Janssen in an FBI recorded cell phone conversation played Wednesday for jurors is Melton.

The last of the four kidnapping suspects, Jakym Tibbs, took the stand and told jurors the voice did indeed belong to Melton.

But on cross examination, the defense got Tibbs to admit that virtually everything he told the FBI in interviews after the crime was a lie - calling into question his credibility.

Janssen, his daughter Colleen - the Wake County prosecutor - and other family members are watching the trial from the gallery.