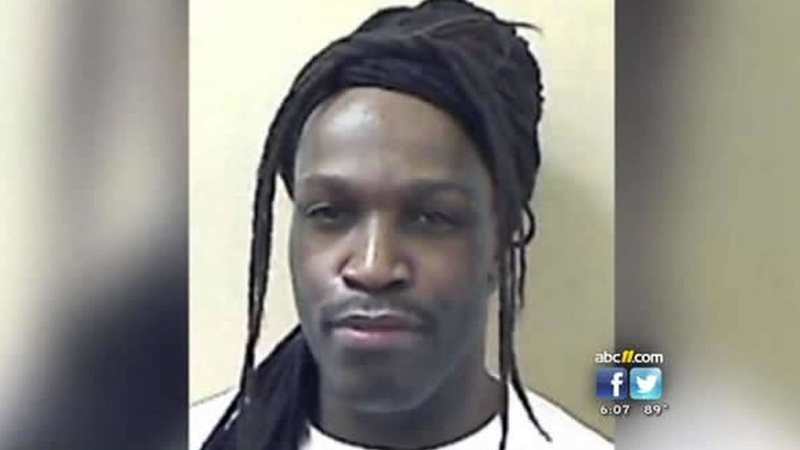 RALEIGH (WTVD) -- A federal court jury has come back with guilty on all four counts in the case against convicted gang leader Kelvin Melton in the kidnapping of a Wake County prosecutor's father.

Members of Melton's gang testified against him at the trial. But in closing arguments, the defense argued that based on their backgrounds they have no credibility.

Melton himself testified that he had no role in the plot, calling it "stupid". He said he would never have assigned such low-level gang members to the task and if he had wanted revenge it would have been "handled" at the Janssens' door.

They also said the defense did not manage to present any information to discredit their cell phone tracking information.

"This crime was monstrously cruel to the victim and his family, including a dedicated public servant who was being targeted for her public service. It was also an attack on our criminal justice system. We must do more to stop convicted prisoners from reaching out from their prison cells to harm witnesses and law enforcement officials, and to continue their criminal enterprises. The convictions in this case are a start," offered Acting United States Attorney John Stuart Bruce after the jury announced its verdict.

Sentencing will be held Sept. 26. Melton faces a maximum penalty of three life sentences plus 20 years, and a $250,000 fine.

"We will do everything we can to make sure that the custody situation for Kelvin Melton for the rest of his life is such that he will not be able to commit any more crimes," Bruce said.

Janssen, his daughter, and other family members watched the trial from the gallery.