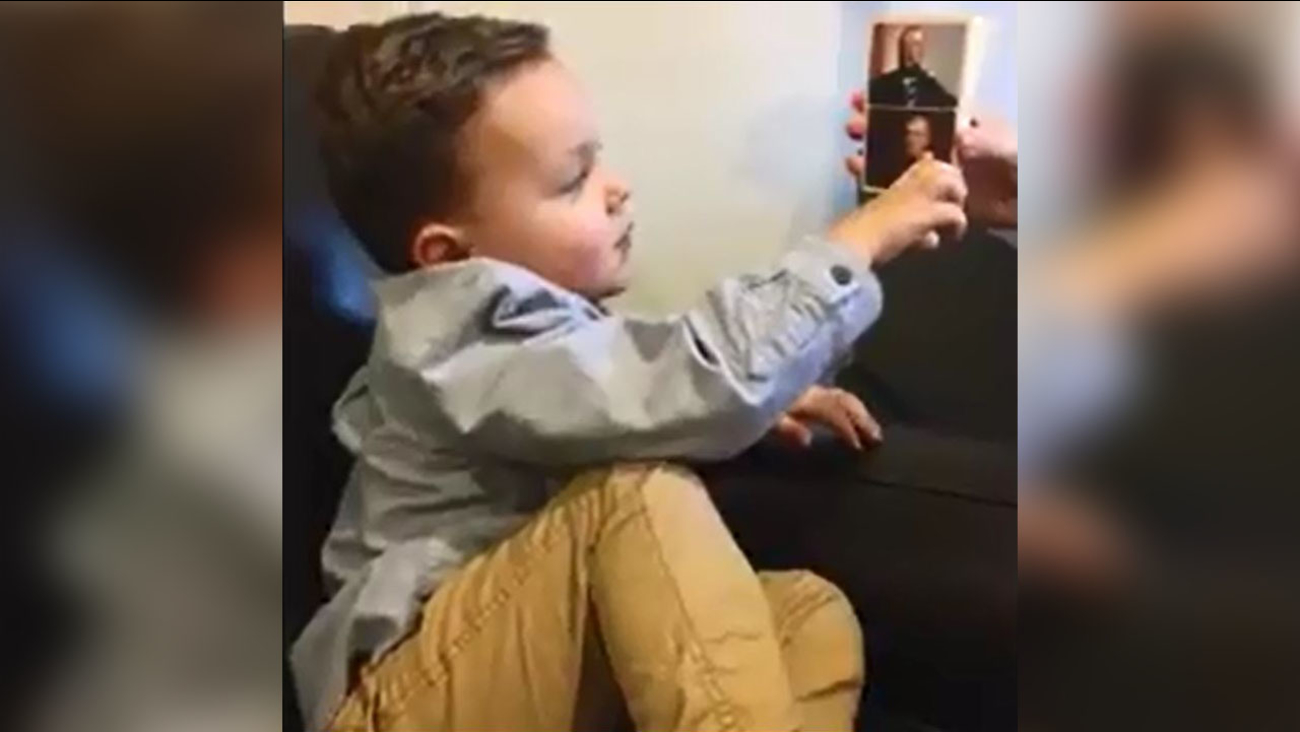 WAKE FOREST, North Carolina (WTVD) -- A 3-year-old boy from Wake Forest is showing off a skill most grown-ups don't have.

Davis Van Hoose can recite all 45 presidents in chronological order - and it's just as adorable as it sounds.

"About a year ago, my husband and I realized that he had a pretty impressive memory," Davis's mom, Trista Van Hoose, said. "We'd be driving and he would point out things he hadn't seen for weeks, or sometimes even longer. We decided to put his memory to the test when we saw these flash cards at Target."

Trista said she was surprised by how quickly Davis learned the presidents.

"At first we thought he would maybe just learn a few, but he got excited by learning, it became part of our daily routine, and before we knew it, he knew all the presidents!"

Trista said Davis learned the presidents faster than his parents did!