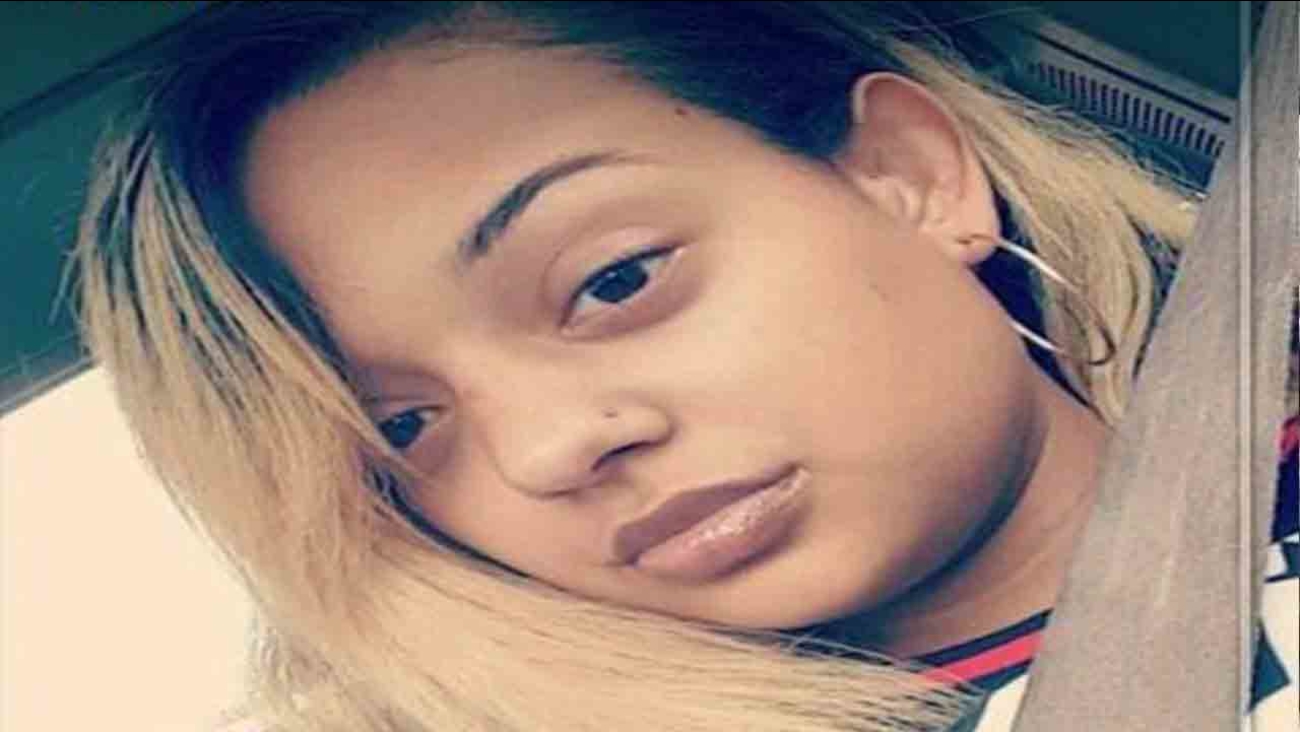 FAYETTEVILLE (WTVD) -- Police said a Fayetteville woman, who was reportedly kidnapped at gunpoint by her ex-boyfriend, has been found safe.

Sunday evening, Fayetteville police tweeted that Suvanna Jacobs was kidnapped by her ex-boyfriend 39-year-old Minnie Lee, and two other unknown males, at gunpoint.

KIDNAPPED / ENDANGERED
Suvanna Jacobs has been taken by gunpoint by ex-boyfriend Minnie Lee (AKA big country) who is described as B/M 39yoa, along with two other unknown B/Ms. The suspects left the scene in a lime green Kia. If you have info please call 911 or call 910-483-TIPS pic.twitter.com/maZGgHqQ2b

Officers said the suspects were seen leaving the scene in a lime green Kia, adding that they believed Jacobs was in danger.

An hour later, the department tweeted again saying that the woman was found safe.

Suvanna Jacobs has been located and is now at the FPD. Detectives are working to obtain additional information at it relates to events this evening and this report. Thank you to everyone for all of the shares on social media that helped to obtain a peaceful resolution so quickly.