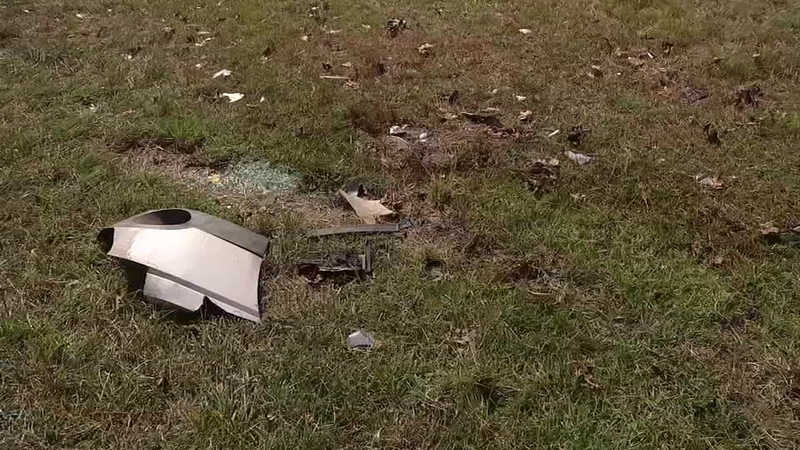 Police said they stopped a driver on North Franklin Street near Juniper Avenue. The driver, Marcus Deangelo Richardson, 34, was driving without a license and had two outstanding warrants -- one for felony flee to elude and the other for misdemeanor resisting a public officer.

Officials said Richardson initially stopped for officers but then sped off. He drove on North White Street into Franklin County, but crashed into an oncoming minivan soon after entering Franklin County.

Radio traffic indicates he was traveling at 90 mph at one point.

Richardson died in the crash. The driver of the other car was taken to WakeMed but has since been released from the hospital.