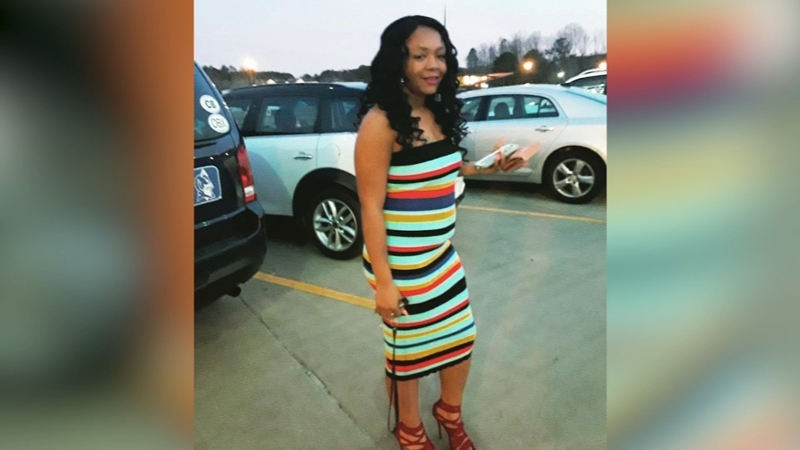 RALEIGH, N.C. (WTVD) -- Police are investigating after a woman was found dead and two men were injured in an east Raleigh shooting on Friday night.

Family members identified Kim Holder as the woman who was killed.

"She was a great person, a great mother. Her life was cut real short. The senseless gun violence and I hate for it to happen like that. She left three beautiful kids behind. She was a great person in the community, and it's a sad situation," said Duran Copeland, a minister and friend of the family.

Loved ones gathered at the corner of Mangum and Bragg Street Saturday night, near the scene of the shooting. Police say the shooting happened just after 9 p.m. at the 500 block of Bragg Street.

"You took an angel from me," said Jamar Waverly, Holder's older brother.

Waverly said that his sister had recently returned to school.

"It's hard to accept the fact that she was taken from us more so than she just left Earth," said Waverly.

Holder leaves behind three children, ages 10, three, and two; Waverly pledging to watch over them.

Raleigh Police also said they found two men at the scene with gunshot wounds. Both were transported to WakeMed with non-life threatening injuries.

Officials have not provided any information on the suspect.