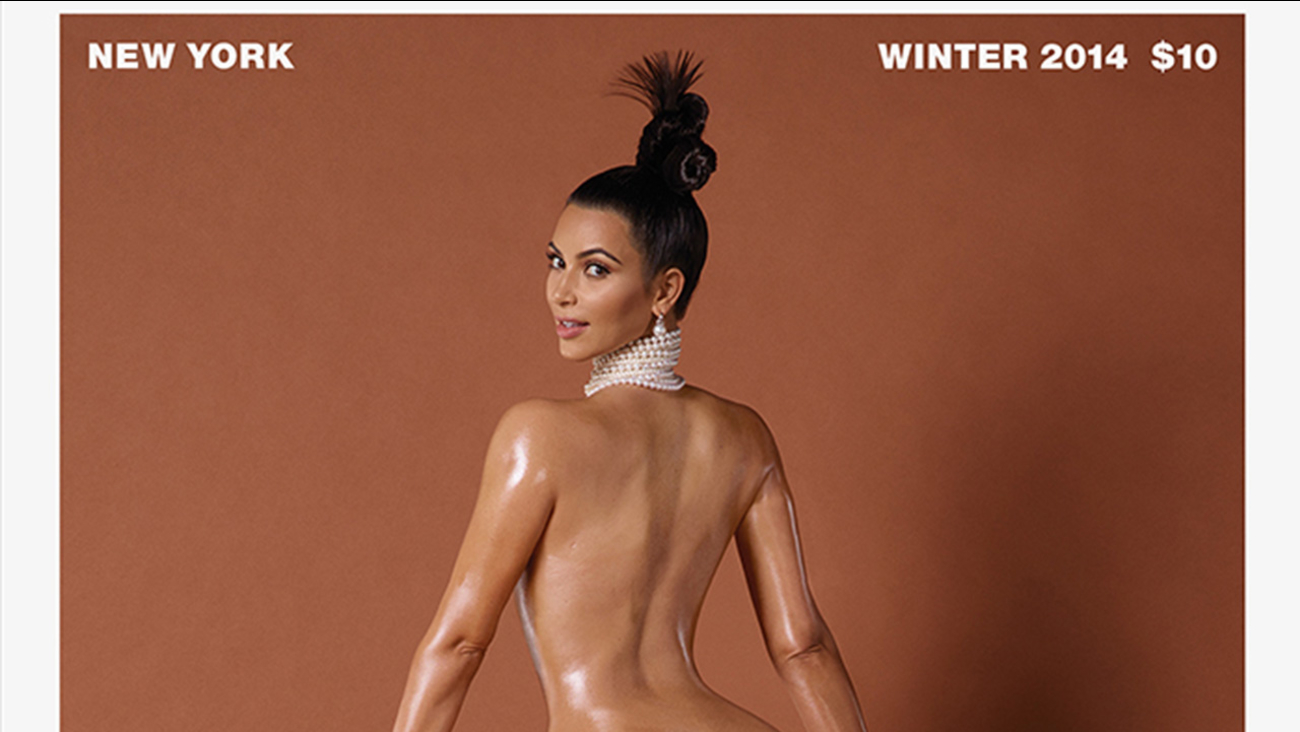 People can't seem to get enough of Kim Kardashian.

On Tuesday, Paper magazine tweeted out a version of its Winter 2014 covers, one of which features the oil-covered reality star revealing her bare butt with the caption "Break the Internet Kim Kardashian."

The other cover features Kardashian popping open a bottle of champagne while wearing a black evening gown, an homage to photographer Jean-Paul Goude's portrait known as "The Champagne Incident." Goude also shot the cover for this issue as well. 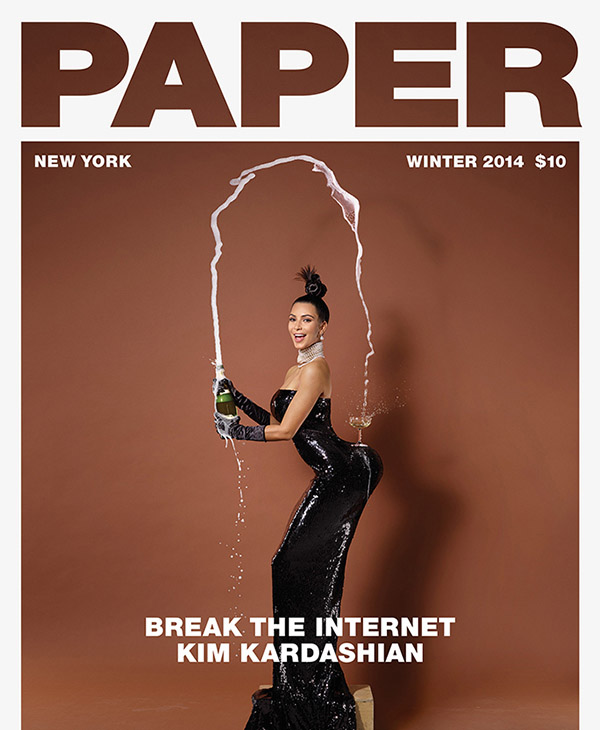 So far, many on social media offering their opinion on Kardashian's bare body "Break the Internet" reveal.

Kim Kardashian, you are married and you have a kid

I dare say, Kim Kardashian, the internet seems to have remained intact.

Humanity is actually landing a space probe on a comet today and KIM KARDASHIAN DID WHAAAAAT???