Godwin joins ABC News with 35 years of newsroom experience, most recently at CBS where she was second-in-command as executive vice president of news.

"I have immense respect and admiration for ABC News," Godwin said in a statement. "As the most trusted brand in news, they are to be commended for the extraordinary work and dedication of the journalists, producers, executives and their teams across the organization. I am honored to take on this stewardship and excited for what we will achieve together."

Godwin will be taking over in May for James Goldston, who announced in January that he planned to step down after seven years as president.

At CBS, she helped developed and oversaw the CBS News Race & Culture Unit and CBS Village, a multiplatform franchise to highlight content about diverse groups. She was recognized in 2020 by the National Association of Black Journalists and the Medill School of Journalism at Northwestern University with the Ida B. Wells Award for her work in advocating for coverage of communities of color.

Before her career for network news, Godwin worked at local stations in top markets, including New York, Los Angeles, Dallas, Philadelphia and Cleveland.

"Kim is an instinctive and admired executive whose unique experiences, strengths and strategic vision made her the ideal choice to lead the outstanding team at ABC News and build on their incredible success," Rice said.

The Walt Disney Co. is the parent company of ABC News and this station. 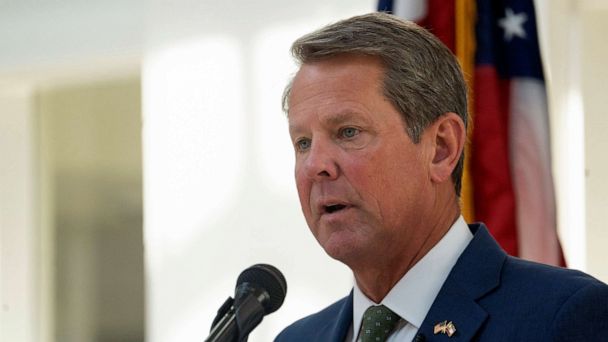 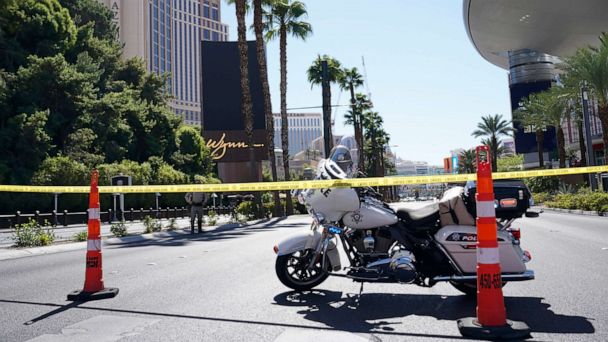 Suspect in deadly stabbings attacked to 'let the anger out': Arrest... 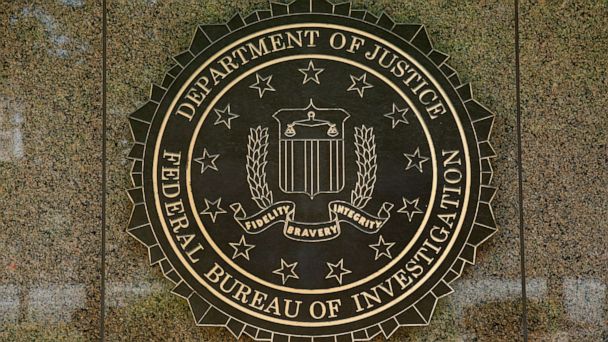 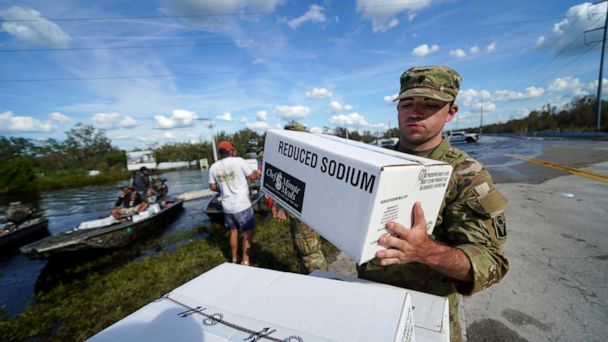