'This is insane': NC officer seriously injured in shooting, expected to be OK 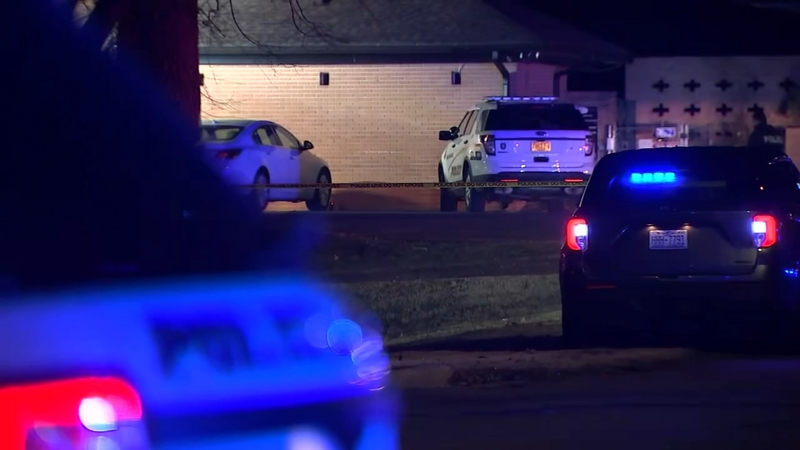 KINGS MOUNTAIN, N.C. (WTVD) -- A North Carolina police chief said she is 'thankful' that her officer is recovering after being seriously injured in a Saturday night shooting.

ABC-affiliate WSOC, reports that the shooting happened just after 8 p.m. near the Kings Mountain Country Club in Cleveland County.

She said someone in a house called the police to report the suspicious person on their back porch. The suspect then ran towards the country club where Whittington confronted the man resulting in a shootout.

Whittington was shot during the confrontation and was taken to a local hospital in Shelby. Without elaborating on the officers' injuries, the police chief said early Sunday morning that he was out of surgery and is expected to be OK.

"We are very thankful that he is still alive and that we are not planning funeral number three in the last week-and-a-half for another officer," the chief said.

The suspect, who has not been named at this time, was also shot and taken to the hospital but the extent of his injuries was not disclosed at this time.

"He is thankful for the support, and that he is still alive," Proctor said. "The outpouring from the community has been overwhelming."