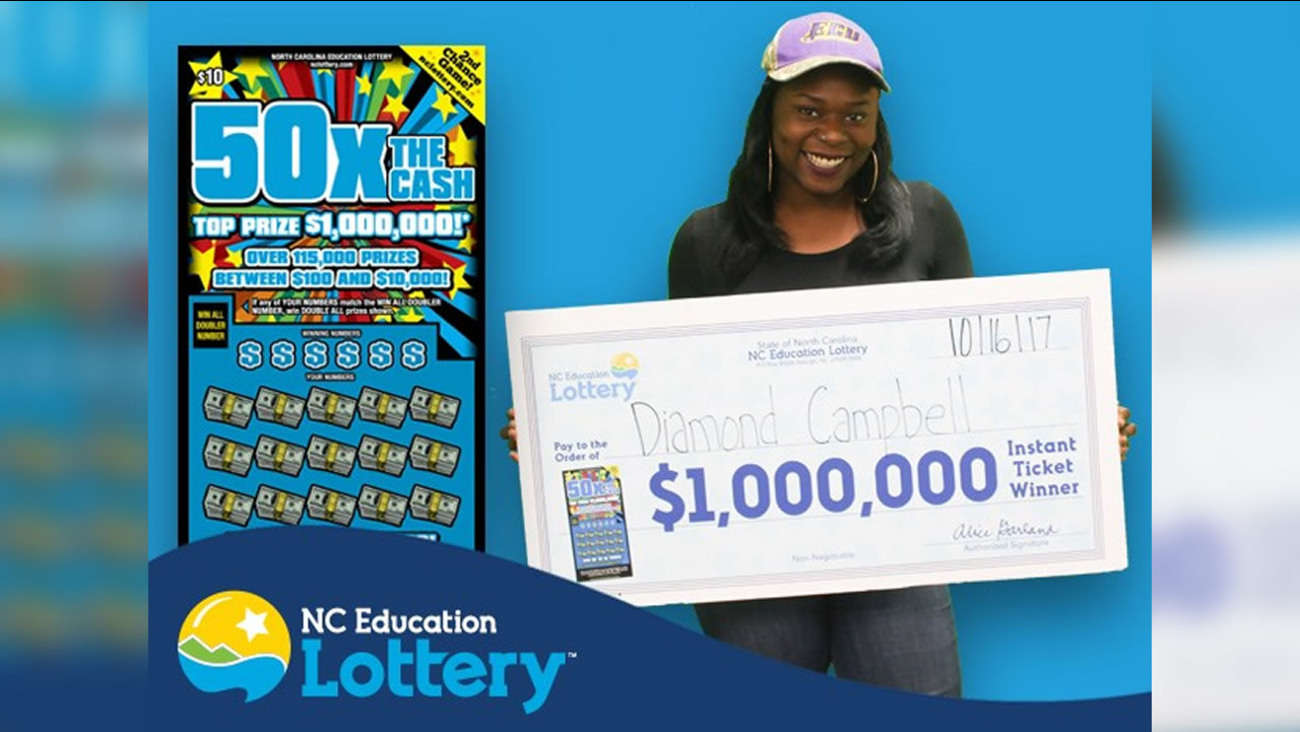 "We came up with the idea about two years ago," said Diamond Campbell, a cashier. "We've been developing the idea since. Now we can actually do it."

Campbell won Thursday when she stopped by Tony's Friendly Mart on North Martin Luther King Drive in Kinston and bought a 50X The Cash scratch-off ticket.

She took the $10 ticket home and started scratching at the kitchen table.

"I was super excited," Campbell said of her win. "I started jumping around."

She claimed the prize Monday at lottery headquarters in Raleigh. She had the choice of taking a $1 million annuity that has 20 payments of $50,000 a year or a lump sum of $600,000. She chose the lump sum. After required state and federal tax withholdings, she took home $417,009.