WTVD
KNIGHTDALE, N.C. (WTVD) -- The Wake County Sheriff's Office is investigating an overnight shooting near Knightdale that it said may be connected to a double homicide earlier this week.

Just before 10 p.m., Wednesday, deputies responded to reports of multiple gunshots heard in the Rutledge Landing neighborhood, off Poole Road. Deputies were on scene within minutes of the call and confirmed that a home in the 1200 block of Sweetgrass Street had been struck by gunfire.

No one was injured in the shooting. Witnesses told officials that the gunman may have fled in a SUV.

The incident happened in the same neighborhood where two men were found shot to death in an SUV on Tuesday in the 1200 block off Limewood Street, just a block away.

Both cases remain under investigation.

Anyone with information is urged to call the WCSO at (919) 856-6911.
Report a correction or typo
Related topics:
wake countyknightdalegun violenceshootingdouble shootingwake county newsdrive by shooting
Copyright © 2021 WTVD-TV. All Rights Reserved.
DOUBLE SHOOTING 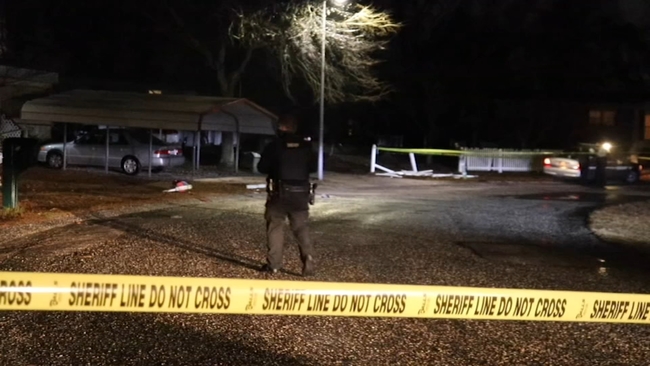 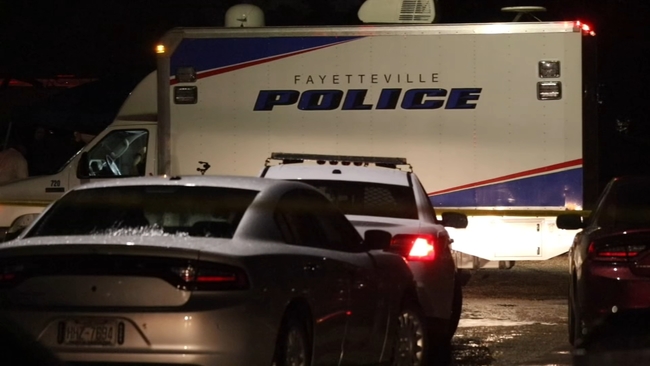 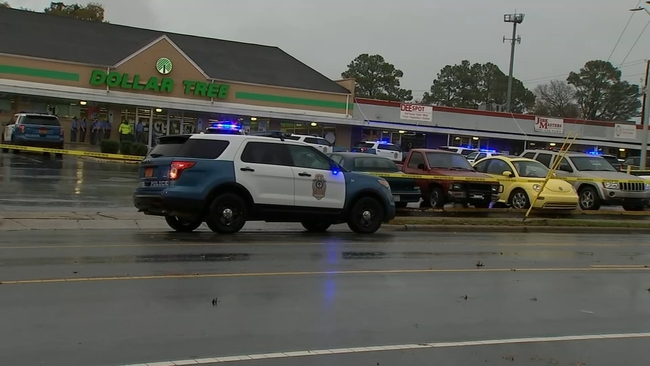