Man charged with murder in shooting near Knightdale 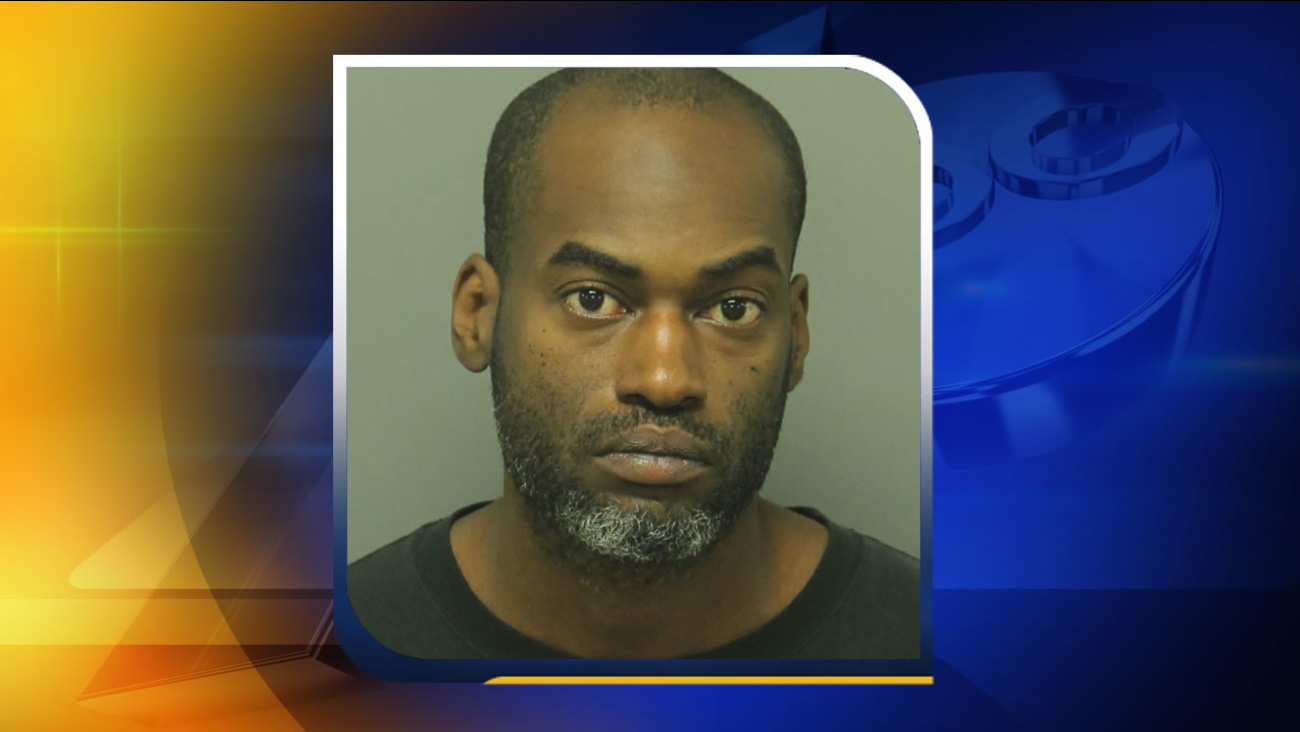 The Wake County Sheriff's Office has arrested a 36-year-old man in a shooting near Knightdale Saturday afternoon that left one dead.

The shooting happened around 3:30 p.m. in the 1200 block of Rutledge Landing Drive south of Knightdale.

Deputies have not released a motive.

People in the neighborhood who knew both men said Saturday they were surprised by what happened.

"As far as I'm concerned, he a good person. I wouldn't expect anybody to commit such an act but here we are," said Shawn Michael, who lives in the neighborhood and knows Dick. "It was a shock to me."

Michael also was friendly with Natson and said he would often mentor young children.

"He's just an overall nice person. He always helps us out when we're in need of mentor or someone to look up to. If anybody has any problems, we would go to his house," said Michael. "It's just tragic."

Dick was being held in the Wake County jail without bond.