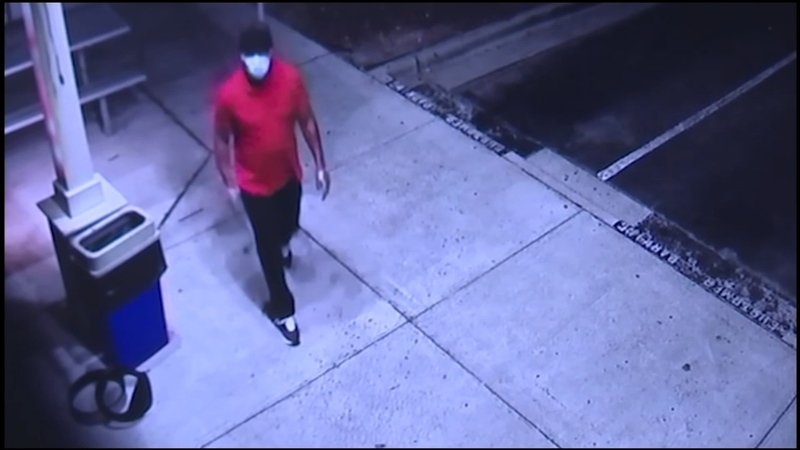 KNIGHTDALE, N.C. (WTVD) -- Three shops in Knightdale are boarded up after they were vandalized overnight.

The targets were all within a mile of each other between US Business 64 and Village Park Drive.

The police chief believes it was a random incident but called it unacceptable.

Many of the businesses are locally owned and were already struggling because of the pandemic.

The whole thing was caught on camera.

Annette and Greg Knish own the entire strip mall. Their seafood restaurant was spared but not before being staked out.

"Looks like we were probably the target," Greg said. " He looks in windows and display cases sees nothing. Looks like he's leaving."

But then, with the crowbar in hand, the suspect runs to his white pickup truck and then heads toward Diva Doo's Salon.

You can't see him smash the glass but the owner said he rummaged around but then, strangely, left emptyhanded.

"There was cash in here, cash in other businesses. I don't know what he was trying to prove. I'm just thankful that he did just slam the door because he could've did much worse," the owner said.

At Snappy Lube, an auto shop, there was also visible damage to a garage door.
The front doors of Just Tires, on Village Park Drive, were smashed.