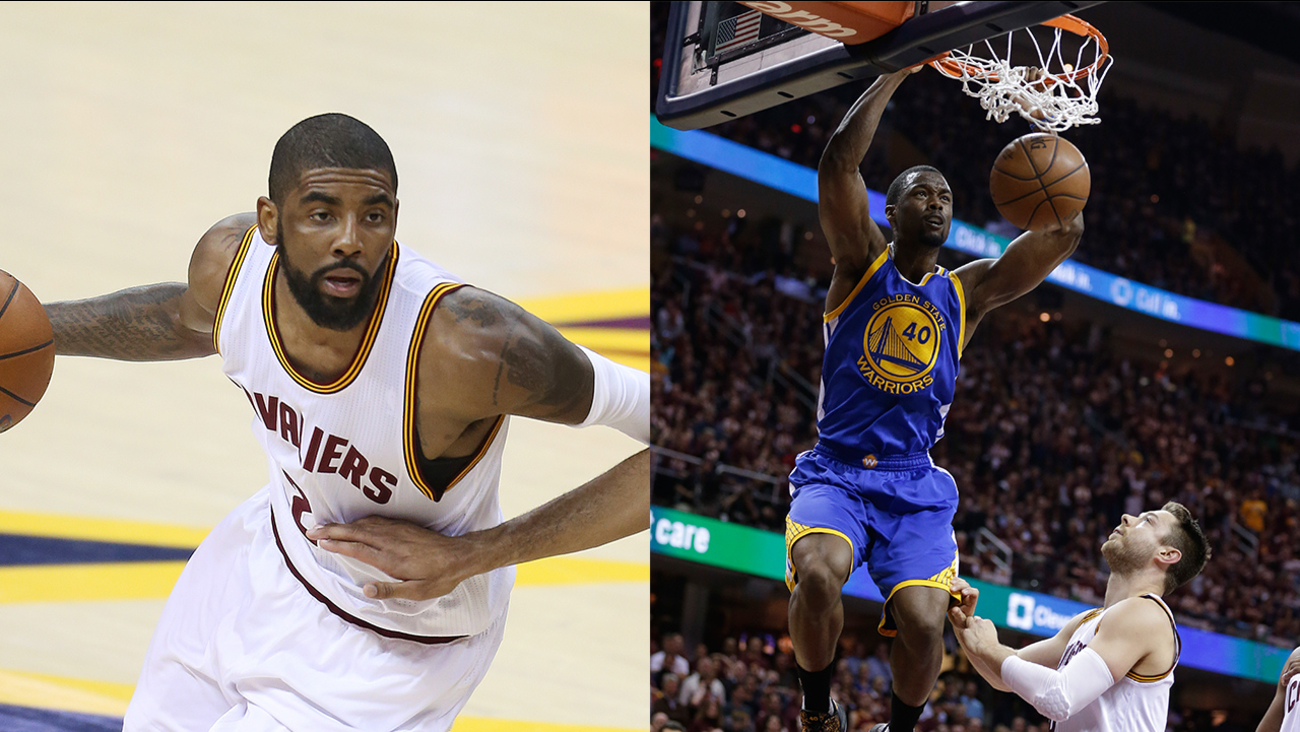 Not only is Duke head coach Mike Krzyzewski leading the men's U.S. Olympic basketball team, but two former players from Triangle universities made the 12-man roster.

Guard Kyrie Irving, who played at Duke, and former Tar Heel forward Harrison Barnes will both play for the United States in Rio de Janeiro. The two recently faced each other in the NBA Finals where Irving's Cavaliers beat Barnes' Warriors.

The team officially announced the roster Monday afternoon. Krzyzewski is going for a third and final gold medal. He announced this will be his last Olympics.

Here's a look at the rest of the team:

The U.S. men's Olympic basketball team poses for a photo during a news conference, Monday, June 27, 2016, in New York.