Police: Burglar said he was inside home to rest 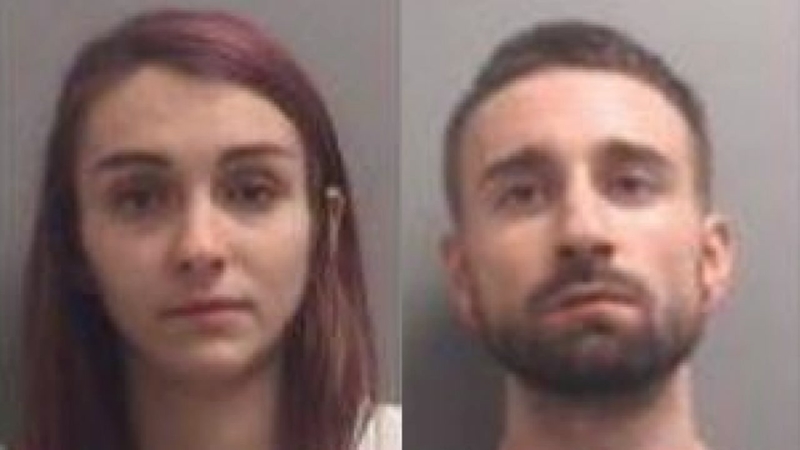 LA PORTE, Texas -- A man charged in a burglary in La Porte, Texas reportedly made a rather unorthodox claim for why he was in someone's house. He said he needed a place to lie down, according to police.

When police arrived on a tip, they say they found a woman sitting in a parked vehicle and nearby saw numerous household and utility items on the ground by a fence near the house.

Police say they searched the home after finding an open door and found a man inside. He said he didn't live there and that he was disoriented and needed a place to lie down.

La Porte police say the homeowners were out of town and confirmed the man and women were not permitted to be in the home.